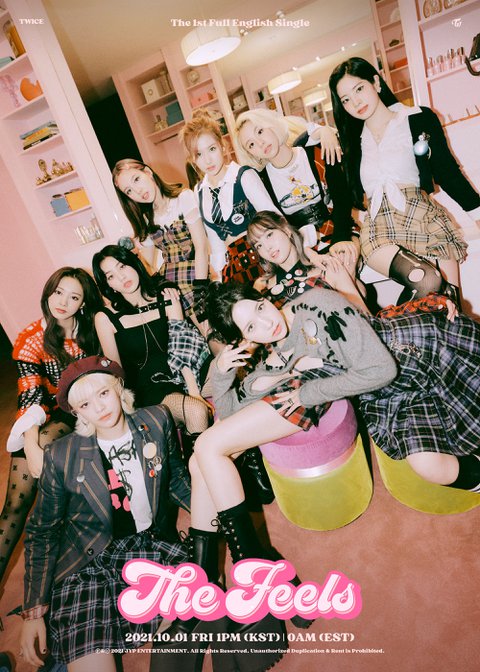 I was scrolling through IG when I saw it.

Looks like it was on a Japanese TV show. Jeongyeonie came out to greet but her hand holding the mic was trembling so hard.

I was fxxking shocked.

It seriously looked so severe.

They should’ve just let her shoot the MV for ‘Alcohol Free‘ but not let her promote.

It would’ve been better for her if she’d only return after she’s fully rested.

Thinking about this in the long run and not only focusing on the present,

I was really very shocked when I saw her trembling hand.

They’re making another comeback this time,

I hope she’s only in the MV and not part of the promotion.

Even if she wants to participate I hope those around her will stop her.

2. [+646][-96] You should worry about your parents who’ll be going to work tomorrow in sub-zero temperatures just to feed your family. Don’t worry about someone who’s already the owner of tens of billions (KRW) in their early 20s. Tsk.

4. [+24][-5] Humans going against humans, mocking a sick person, this is just pure idiocy keke If that’s happening to them, they would be so sad they’ll cry on the streets, but just because that’s happening to a celebrity they’re saying whatever the f they like… I feel sorry for parents who gave birth to these people leaving these kinds of malicious comments everywhere.

5. [+38][-13] What’s wrong with the comments here… This is a post about Jeongyeon having a hard time because she’s sick, but y’all keep on asking for the link to the video, saying things like ‘what is there to empathise’, ‘there’s no such thing’, etc. I mean it always feels like people are tryna pick up a fight. Why don’t they actually go and pick up a fight themselves then?