Bop to K-pop
Home Knetz Says What Are Your Thoughts On TWICE Jeongyeon’s Diet Controversy? 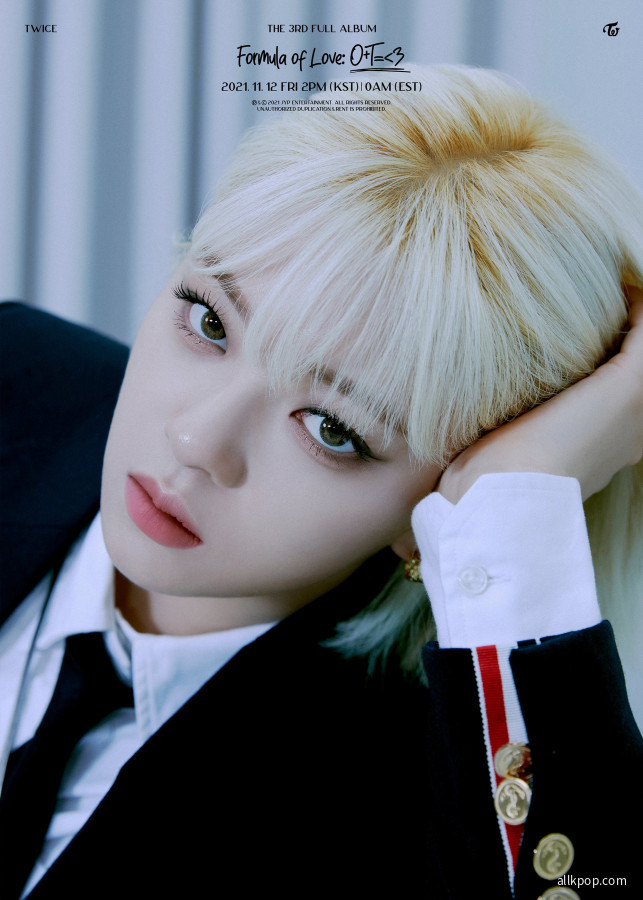 The public is arguing because Jeongyeon gained weight, what do y’all think….?

She should go on a diet – downvote

1. [+.656][-17] You’re really an evil bastard;; Remove the most,, I’m not a fan of TWICE but when I watched that video my heart ached so badly when I saw her holding her knees in the middle because she’s exhausted… It seems like she put on weight because of medication side effects, but you wanna do an upvote/downvote about her looks?? Do you really want a real-time best post so badly? Hopeless bastard tsk tsk.

2. [+406][-14] But isn’t it hard to keep yourself fit if you’re suffering from mental health problems? It would be great if she could come back only after she’s rested for a year and gotten herself back in shape. How is she gonna take care of her mental health while doing promotions? Of course she should be resting. Tbh promoting while being on medication is no different from receiving care, then working, then dying. JYP is meh.

4. [+139][-4] They say mental health meds make people have a disorder where they fear weight gain. Just let her be…