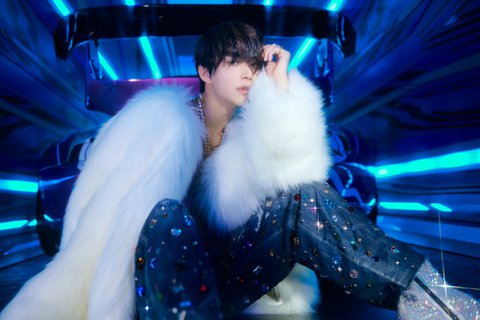 NCT Jungwoo is a Male Gumiho in His Concept Photos

I’m zooooooooming into the photo without even realising

From the moment I saw him in Yesung’s ‘Paper Umbrella’ MV, I thought the look in his eyes was unusual

Not sure if you get what I mean but ever since his ARENA photoshoot, his charm has been unravelling

It’s been a year since their last comeback, so everyone’s super excited ㅠㅠ

3. [+20][-0] The version after he took the white wings off… Kim Jungwoo is seriously crazy

4. [+11][-0] I’m a fan of another member, but whattt, Jungwoo…? My hand was shaking while scrolling because he’s so handsome