Bop to K-pop
Home Knetz Says Are Choi Yena and Taeyeon’s Outfits Not Too Similar? 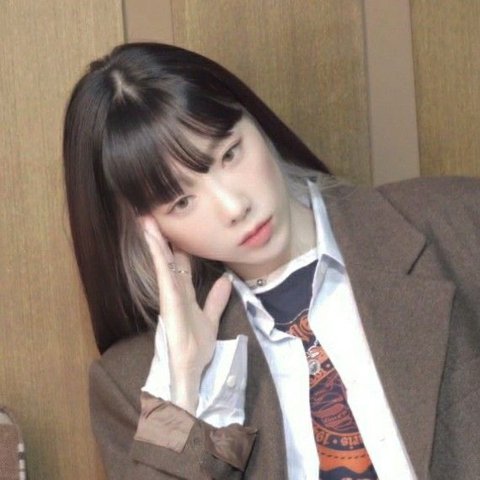 Are Choi Yena and Taeyeon’s Outfits Not Too Similar?

2. [+33][-3] Isn’t that a homage to her? You can see that the clothes are almost the same and the hair is the same tone. There are a lot of ordinary people who know about that photo of Taeyeon, there’s no way stylists and staff in charge of her hair/makeup/outfit don’t know, including the person concerned herself.

5. [+8][-23] This is a super common style though? If it’s a unique style and it looks similar, then yea she’s copying. If you go around Hongdae, you’ll defo see like two three people in that kind of outfit every day