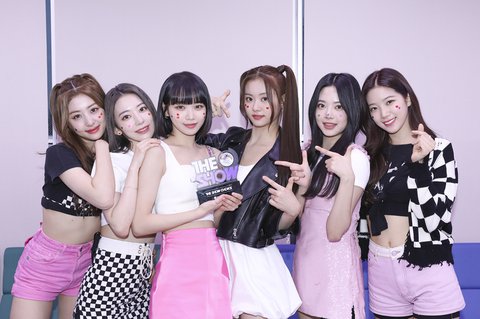 Kim Chaewon Should Be the Centre

She needs to be the centre with those visuals

1. [+78][-9] Nothing to do with her visuals, I just think its her identity. She has a nice voice, her dancing and singing all stand out. Even though there is a craze for Kazuha’s visuals, it’s actually Kim Chaewon and Huh Yunjin who look way better on stage.

4. [+21][-3] Chaewonie has been an all-rounder ever since she was in IZ*ONE, she’s good at both singing and dancing ㅠㅠㅠ Haa for real, it’s such a shame. This could be a better group ㅠㅠㅠ I feel bad for Chaewonie..

5. [+3][-0] Kim Chaewon is super good on stage, as expected from someone with experience…