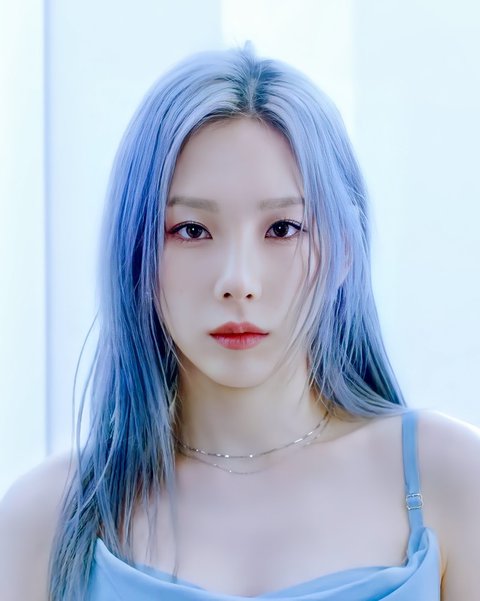 But, Taeyeon’s Role in Queendom

Is more minor than expected so I’m sad.

She’s just an MC who introduces the stages and reveals the rankings, and that’s it.

They revealed her first before they even revealed the lineup of participating groups, and they were promoting her as the Grand Master..

Participating in a duet for the competition is just too much

But at least she should be showing her chemistry with other groups during workshops and singing together with them as if it was a karaoke. She barely appears in the workshops ㅜ

1. [+102][-34] It seems like Taeyeon doesn’t want to be the centre of attention, and she probably wants her hoobaes to receive more attention keke She’s usually famous for taking good care of her hoobae idols keke

3. [+37][-6] The previous MCs were all like that, does she have to be different just because she’s Taeyeon? She’s in the same position as them in Queendom anyway