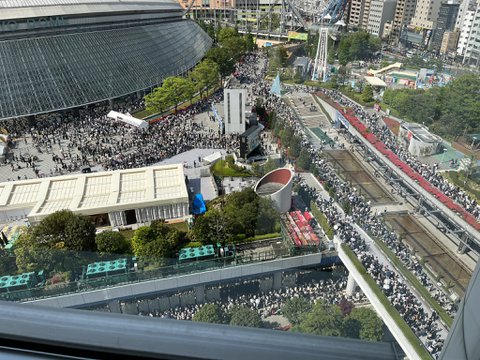 3. [+20][-1] They said they’re gonna make an important announcement on the last day of their Dome tour. What could it be? I’m so fxxking curious. Are they gonna give comeback spoilers?

5. [+14][-1] People from our country like to bash popularity in Japan/China but patriotism and politics aside, it’s impressive to be popular in other countries… In the past when Kara was popular in Japan people were shitting on them so badly.