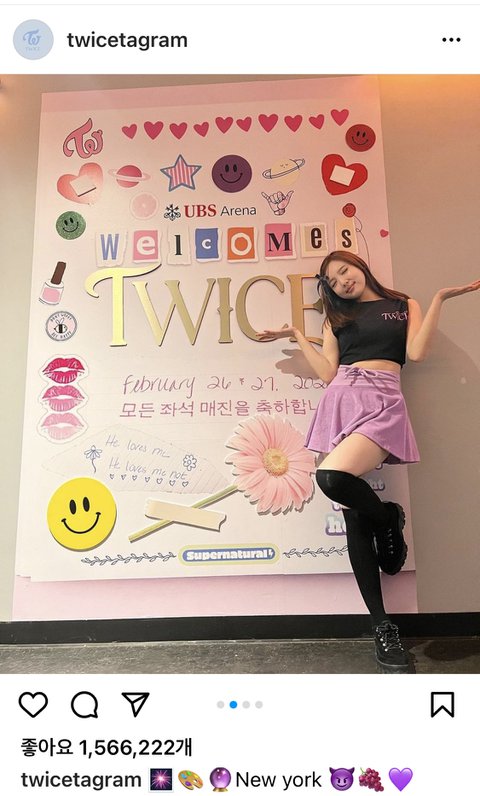 TWICE’s Popularity in the US is Fxxking Screwed

Oh nope, sorry that’s not true. People think they’re screwed but their NY concert tickets for their US tour sold out.

2. [+27][-2] I live in NY and my coworker (2nd gen immigrant from China) also bought tickets for 2 consecutive days in the weekend *shook* TWICE seems to be really popular, even here.