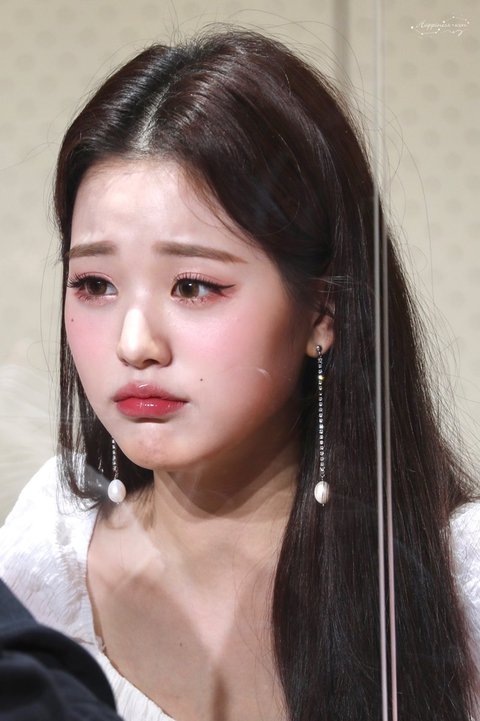 Her fansign previews were released.

And I was fxxking shocked.

Even if you used Snow 100 times, you still won’t be able to look like her.

Her eyes look so twinkly as if the pictures have been edited, but apparently they’re not edited at all.

I really thought – people like her should really be celebs.

It’s so ethereal, so pretty..

Is she not an angel?

But all I see is an angel;;

I’ll end this with a high-res pic taken by me.

Heol This Was When IVE Jang Wonyoung Was A Baby