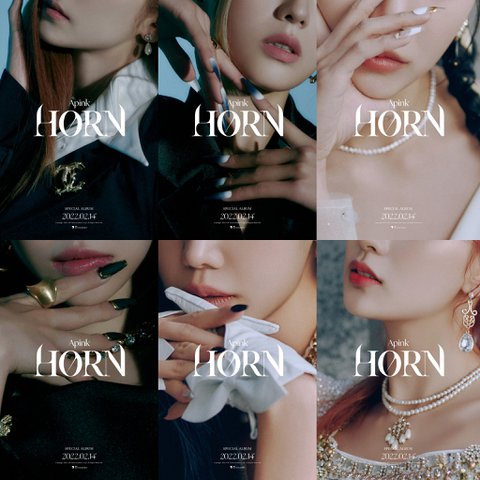 The teaser photos have been released already.

Looks like they released them at 11pm KST because it’s their 11th anniversary?

Famous global producers are taking part in this comeback!!

They said there are scenes with the whole group dancing and the choreo is really good too.
They said the song is really especially good so please check it out!!!

2. [+63][-25] Just from these photos I can sense how much budget was used for this. I don’t think they’ve done this before. It’s a pity that Naeun won’t be joining the promotions but let’s support 5pink this time.

4. [+43][-7] Looking at the number of downvotes, you can feel that Apink is still popular as always. Hwaiting on your comeback!

5. [+29][-1] Apink is in their 12th year now? Anyway, I envy how Apink is still actively promoting and releasing albums with the whole group.. My faves have basically disbanded so I’m really envious. And the only thing Son Naeun is not joining are the music shows, she took part in everything else ㅠㅠ It’s really obvious they spent a lot of budget on the concept, I hope this comeback goes well.

Who Do You Think Is The Legendary Female Idol?