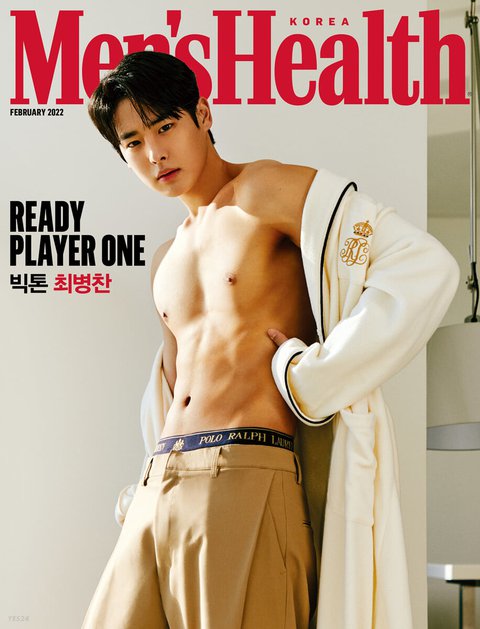 Choi Byungchan worked out hard because of his role as a guard in a drama.

And he finally did a photoshoot with Men’s Health.

I have covered the revealing bits for you ke

+) To those who have for at least once had Choi Byungchan in your heart!!

VICTON made a comeback ke

I’ll be very thankful if you give ‘Chronograph’ a listen♥

Also, the SBS drama ‘A Business Proposal’ aka ‘The Office Blind Date’,

In which Byungchanie is the younger sibling of Kim Sejeong,

Is airing in February ke

2. [+26][-0] Choi Byungchan was the special MC yesterday on M Countdown. When it was over, he bowed 90 degrees to greet the rookie idols.

3. [+25][-2] No like I’m not his fan but I’ve been through the ‘denial phase’ a few times already. His face is so cute and innocent but he is super tall… I feel like I’m going through another ‘denial phase’ again – what should I do, should I just join the fandom??