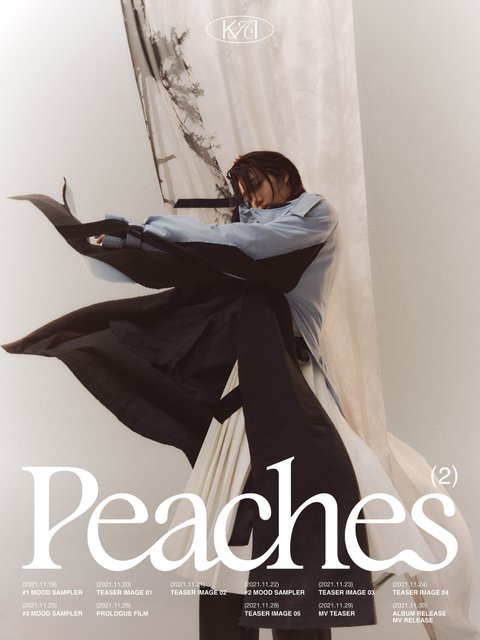 1. [+79][-1] Kim Bear who’s going to sleep after staying up for two nights preparing for his comeback. He must’ve been super sleepy but he came on Insta and did a live broadcast.

4. [+16][-0] If you put VOGUE or ELLE at the bottom instead, it would look like a cover of a fashion magazine, and a luxurious cover at that.

Netizens Talk About How They Feel About Various Acting Idols