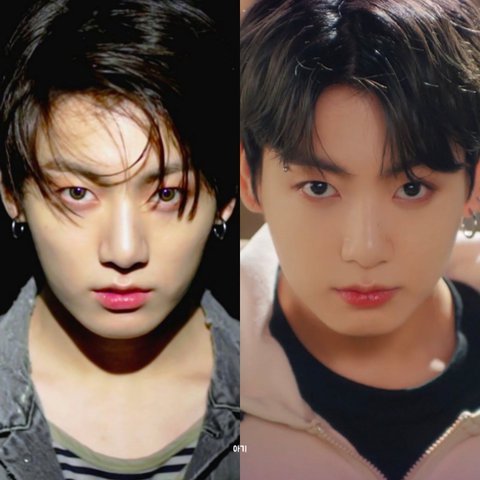 Why is Jeon Jungkook still the same..?

Ahhh softie ㅜㅜ Why are you so adorable.. keke

6. [+18][-0] No matter how much I think about it, I think Jungkook is a visual too. V and Jin are indeed very handsome but Jungkook is really….