Bop to K-pop
Home Knetz Says The Difference Is Huge When Lia Manages Her Body vs When She... 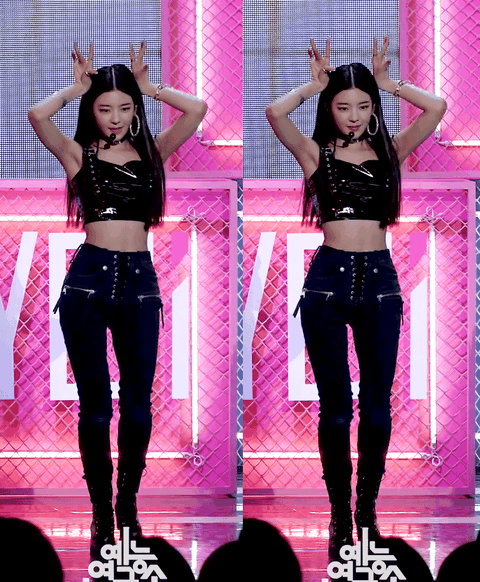 Looks like ‘Dalla Dalla’ was an era where she’s fxxking skinny.

1. [+238][-7] Do you have a problem with your eyes.. Who won’t look strange if you screenshot like that. There’s seriously so many psychos out there.

4. [+142][-1] But it’s not because she’s chubby now, all of the members were in their prime during ‘Dalla Dalla’.. It’s obvious that all of them lost a lot of weight and trained hard + their stylists were doing their job.

5. [+95][-9] Not long ago you were complaining that she’s sickish and has no strength because she’s skinny. Now that she’s put on a bit of weight, she has much more strength and her dancing improved though?