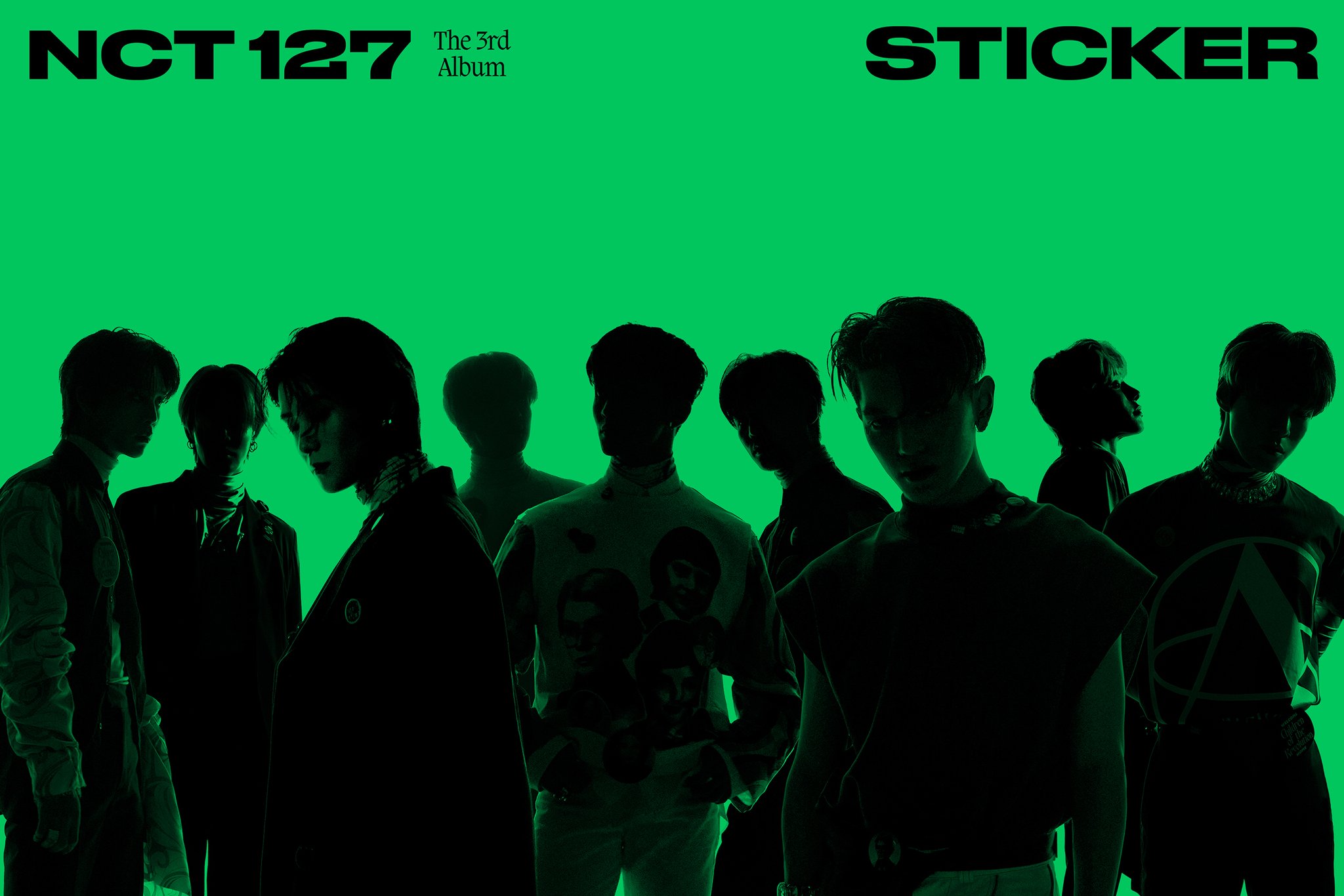 For the uninitiated, NCT 127 is a group under SM’s NCT brand, which consists of NCT 127, NCT Dream and WayV, who would come together and collaborate in various concepts under the name NCT U.

NCT 127 (127 stands for the longitude of Seoul) comprise of members (from left in image below): Johnny, Mark, Haechan, Taeyong (leader), Jaehyun, Taeil, Jungwoo, Yuta and Doyoung.

Ever since their teaser dropped, international and Korean fans alike have been buzzing with excitement for the comeback.

The schedule poster has also been released.

For those who are interested, you can preorder your album here on SM’s official shop.

Once again, congratulations to the group and the fans for this milestone achievement!