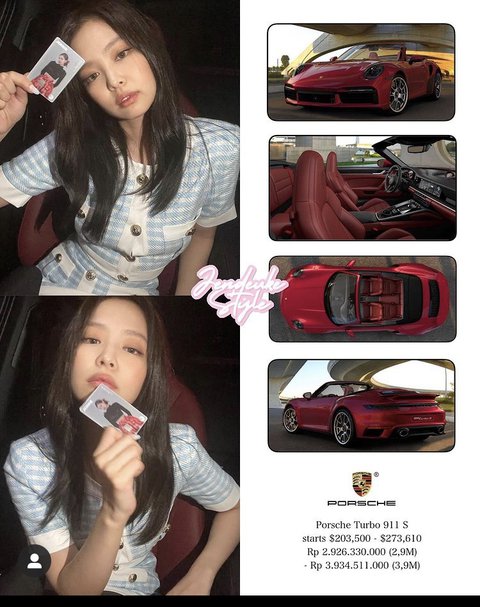 2. [+124][-4] You won’t be able to ride those top foreign cars in your 20’s unless you’re a silver-spoon or a celebrity… I don’t think I’ll ever have the chance to ride something like a Porsche.

10. [+28][-0] Even if it was the female lead of a popular novel who’s being written like that, they’d get scolded for going overboard, seriously.

Netizens Argue About Which Girl Group Had The Biggest Hit Song