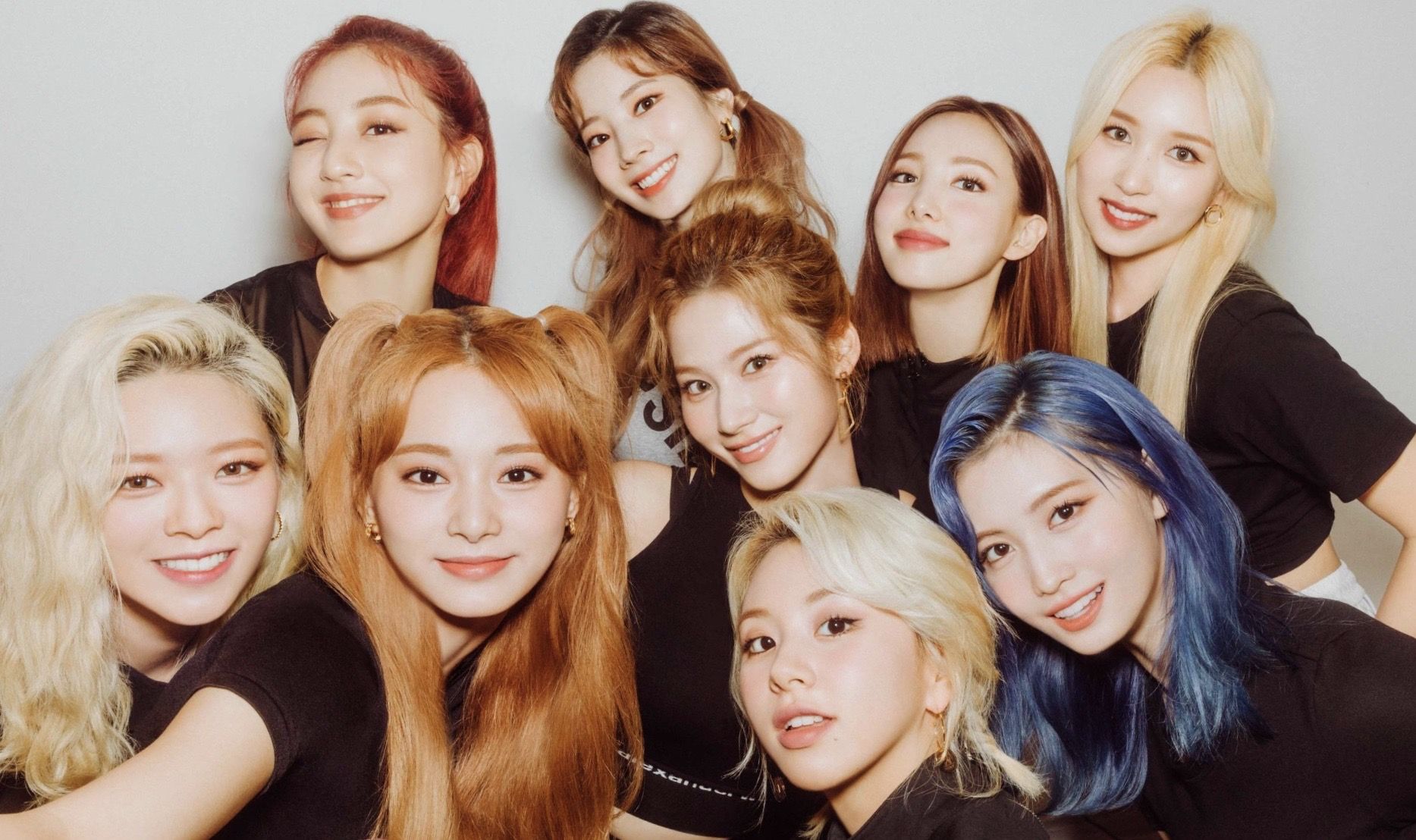 I don’t think there’s a lot of comments that cross the line… It’s not like TWICE are just doing it for fun, as their hobby, they’re people who earn money from that, shouldn’t they be able to receive this level of criticism?

No comments cross the line?

TWICE is getting scolded more than those involved in school violence or personality controversies….

(Ed’s note: OP probably found it “shocking” because even though international fans don’t come across it often, Twice actually regularly receives a lot of hate comments that are unwarranted and that do “cross the line”.)

2. [+39][-6] Wow people really be writing malicious comments everywhere with that kind of mentality..

3. [+34][-6] Are they crazy? kekekekekeke No but to begin with, just because they’re artists does that mean they have to shut their mouths and stay still if they ever get scolded? This just proved that 13k people are empty-headed~

4. [+17][-5] The criticism is bullshit and they’re fxxking mocking TWICE. Don’t wanna show even more disgusting comments so I just brought this weaker one.

5. [+13][-2] If they’ve bought albums and concert tickets and they’re criticising TWICE because they’re disappointed in their performance on stage then that’s understandable, but these people have no interest in TWICE at all yet they’re red herring and liking that kind of comment and leaving other malicious comments. So pathetic.

6. [+6][-5] I think it’s legendary how han-nyeos (Korean women) with inferiority complexes are being jealous ke

7. [+5][-2] Thinking about how people who liked that comment might be people around me just gives me goosebumps.

9. [+2][-0] Was it 2 years ago? When Sana’s Japanese Era Controversy broke out, wasn’t it on Pann where people went all out scolding her and cursing at her? kekekekekekekekeke Seems like all those people have left?