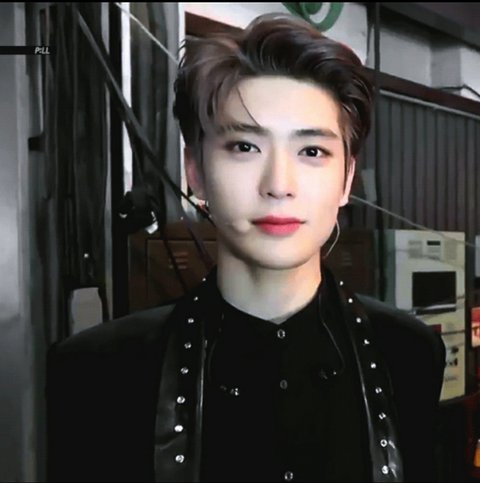 How he looked when he auditioned at the age of 16

This kid grew up

And achieved 63m views with one cover

He grew up to become NCT Jaehyun,

That was really….. a beautiful story…..

4. [+103][-1] Wonbin-nim’s father also told him there’s a whole bunch of people like him out there in the city… Seems like their fathers don’t know how special they are because they themselves are also handsome.

5. [+80][-0] Jaehyun’s father is a professor so his students told a few stories about him. A funny one would be his father saying that his son is doing what he wants to do in his life? He said something along the lines of that kekekeke (He never mentioned Jaehyun is his son and at that time only people who knew about it knows what he’s saying)

9. [+61][-0] Fxxk, I’m really a fan but I really hope that Jung Jaehyun can get married safely with a fxxking successful woman… This is just my own thought but for real, Jung Jaehyun… Ahh anyway that’s what I’m hoping for. Do you get what I mean?? Ha… Who will the woman marrying this man be.. She must’ve saved her country in her past life, for real.

10. [+49][-0] But it was the same with Wonbin…… Hani as well……. Cha Eunwoo too…… If their kids have outstanding visuals, in order to not be too complacent they tend to criticize their looks when they’re outside, but my mom…. she treats me as if I’m a princess ke..