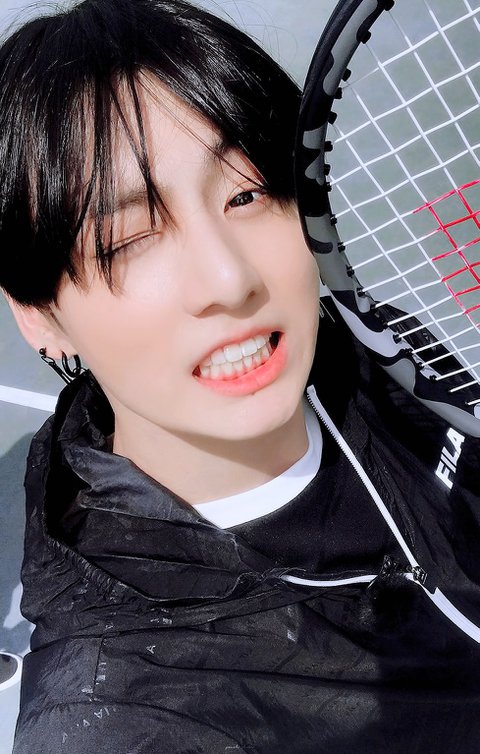 If you think Jungkookie with tattoos is good but without is better, agree.

If you think with tattoos is better, disagree.

2. [+164][-23] Living as a Tier 1 celebrity is so tough. Do you think it is normal to judge whether  someone’s arm is good or bad…? Just don’t leave any comments. Don’t give this person any attention, please.

3. [+128][-4] ARMYs really care so much about meaningless stuff, attracting aggros. Don’t give any attention——-

You’ll be treated as aggros

5. [+47][-32] I don’t really care. Jungkookie isn’t someone who doesn’t have his own thoughts keke He has tattoos for BTS’s debut date, member names, fandom name, his birth flower, his life motto, Korea’s tiger-shaped map. It’s not like we don’t know what was on his mind when he got them.

6. [+46][-28] I think getting tattoos is fine, but Jungkookie’s tattoos are really disgusting, it’s like they ruined him ㅜㅜ every time I see his tattoos I’m shook.

8. [+32][-1] Is it because it’s midnight? How can this kind of post go on Talkers’ Choice;; Stupid haters, use your brain before you diss, do you think people don’t know your intention.. Since you guys are getting sued, you can’t really diss them anymore.. seems like you guys are feeling frustrated too? kekeke

9. [+31][-2] I swear I’m not a fan, but doing an agree or disagree on someone who’s gotten tattoos, what kind of mindset is that; Also, within a few days, there are already a few posts about tattoos, stop that.

10. [+31][-2] You guys are not even Jeon Jungkook’s dad, he got them because he wanted to, please stop scolding him. If you search it up, his tattoos are all meaningful things to him, like ARMY, tiger, birth flower, etc. Tattoos are my style so I’m fine with them, but those who are scolding him, you’re crossing the line.

11. [+30][-35] I think being judged is something that celebs have to deal with kekekekeke (Fans are) saying they’re gonna sue haters, but at the same time they themselves are saying even more evil stuff to the author of this post, what’s wrong with them kekekekekeke