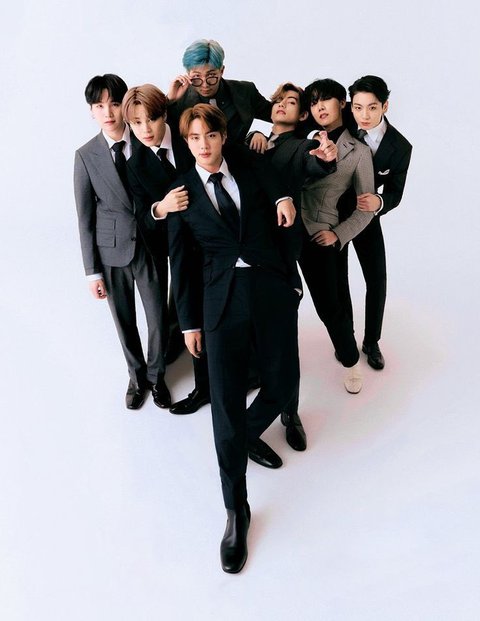 BTS will be attending the UN General Assembly after being appointed as South Korea’s Special Presidential Envoy. In fact they’ve visited the UN a few times before.

However, what’s different from the previous times is the fact that they have now been named ‘Special Presidential Envoy’.

The ‘Special Presidential Envoy’ will serve as representatives in situations where the president is unable to attend, and they will be treated as the ambassadors of the country overseas.

BTS’s ‘Love Myself’ campaign in collaboration with UNICEF.

+ BTS, the youngest recipients of ‘Hwagwan Order of Cultural Merit’.

Throughout your activities up until now, what are some of the moments that you were most excited about?

Topping American charts, being nominated for Grammys, even though receiving numerous awards like this are marvelous experiences, the best moment in my life from birth till death will definitely be standing on stage and seeing ARMYs. This will never change.

And also, thank you for always putting performances and fans on top of everything.

Lastly, BTS who are the coolest when they’re performing.

8. [+61][-2] Namjoonie, the first Korean artist to give a speech at the UN General Meeting, on the 24th of September, 2018.. He was actually very nervous so his hands were shaking, but our Namjoonie did a really great jobㅠㅠ

President Moon Jae In has appointed BTS as a ‘Special Presidential Envoy for Future Generations and Culture’ to lead the global agenda for future generations such as sustainable growth and to expand South Korea’s diplomatic power to match its elevated status in the international community.

11. [+47][-2] In this case aren’t they essentially the representatives of South Korea globally…? I’m a multifandom who listens to BTS’s songs, they’re really the legends of legends.

Isn’t This So Cute of BTS V