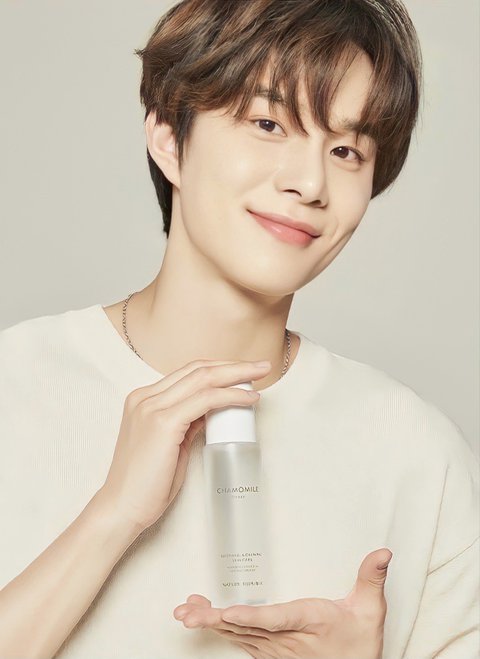 Fxxking handsome.. Is he crazy? Is he human??

6. [+42][-0] For real, Kim Jungwoo’s personality is like a puppy, dunno if it’s because he’s easy-going, but if you only look at his face and physique he looks like a rookie actor… He’s the only one who doesn’t know how handsome he is, fxxk

8. [+36][-0] The first time I saw this was on Twitter, and I thought they’re gonna post more pictures of Jungwoo during his Rookies era. That’s why it took me very long to search for the source of this pic.

13. [+21][-0] I’m a fan who can write a thesis about Jungwoo’s charms. He’s a sweetheart, cute and handsome. Even though he has a handsome face, I love him the most because of his personality.