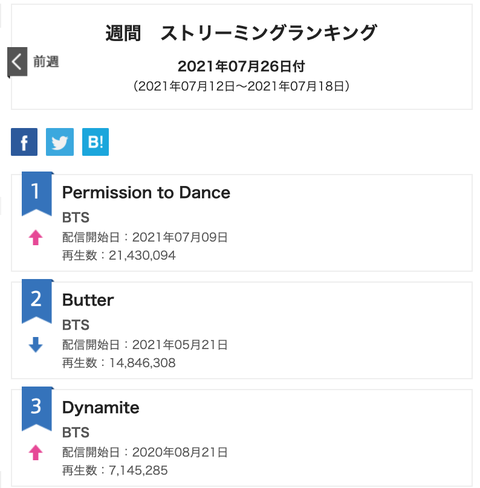 The post accusing them for plagiarising has thousands of upvotes and comments so I can’t help but refute them.

A video explaining the situation

People who crossed the line, wait to get sued.

1. [+479][-8] But that part’s really funny. < The articles said something like “the composer said it’s beyond sampling and the songs sound basically the same”, but I, the composer, have never said a single thing like that. I wonder who wrote that? (smiles) >

6. [+184][-3] BTS haters right now: BTS plagiarised Queen’s song? -> Queen makes a statement saying ‘Butter’ is a good song and giving it a shoutout -> They claim BTS plagiarised a song from 30 years ago that isn’t even popular -> Original composer of that songs makes a statement saying “Who said that? (smiles)” their behaviour kekekeke Are they filming a fxxking comedy ut-ahn-ut (Laughing until I realised it’s not the time to laugh) You goldfish brains.

7. [+152][-4] They’re not even from Japan to begin with, they’re from Korea, this feels like second hand embarrassment ㅜㅜㅜ

8. [+120][-2] “I, the composer, have never said such things, who said that? (smiles)” This part fxxk kekekeke These people are tryna diss on Koreans but it turned out to be a Japanese song. When they’re screaming national disgrace while doing shitting on their own people, the original Japanese composer’s just there watching the controversy happening in Korea and saying “who said that (smiles)”. Fxxking ut-ahn-ut. Fxxk.