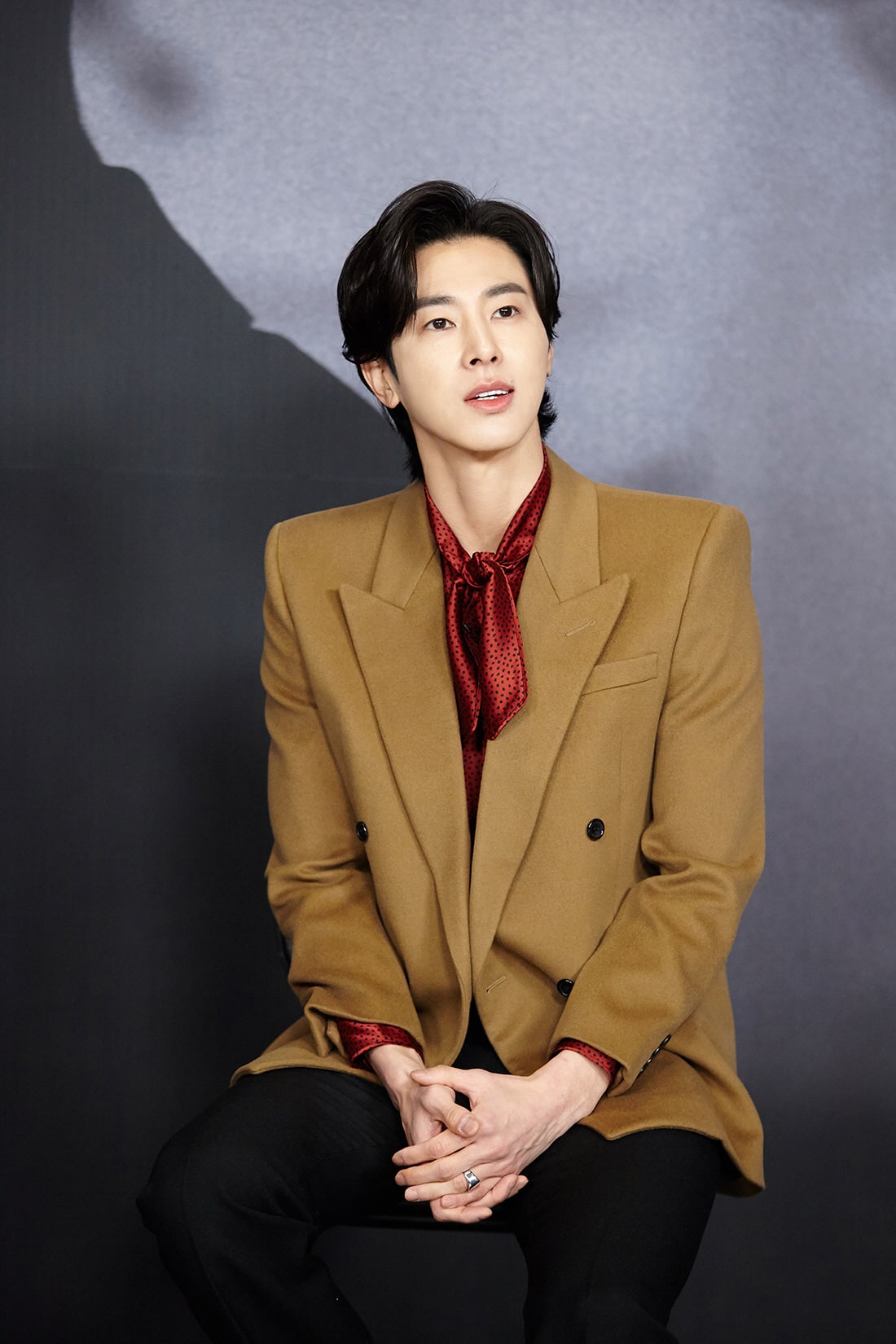 I mean it’s not quite right to target children right.

He even said in the teaser that he’s innocent. A person who was caught breaking COVID rules in an illegal club, who lied about it at first, to write a children’s book? Are you joking…..

3. [+422][-8] Seems like they filmed everything before the controversy broke out, I’m just wondering if they really had to bring this back out now.. This once again makes me feel that SM really knows nothing but money.

5. [+127][-2] Those from SM who’re stirring up controversies, all of them are the same, do they not have dignity? kekeke

8. [+83][-2] I knew it. Chanyeol, Irene, U-Know Yunho, all of them are starting to coming back one after another kekekekeke Seriously…

9. [+74][-3] It’s fine if he comes back. But aiming towards children really makes me wanna puke… His image was lightning-struck though. The concept for the previous album was scoundrels anyway. His clean and good image is already gone after getting caught as a male prostitute, why not just stick with that style when he makes a comeback. If a dude who goes to a room salon (private hostess bars) reads a children’s book, isn’t it very natural for people to resist it? Are they idiots?? No matter what U-Know Yunho does, his fans are gonna whitewash him, why don’t he just go with rascal contents? Putting a dude can’t talk or act right in a children’s book kekekeke People who are out of their minds are just funny.

11. [+53][-1] Wow they’re ‘incredible’, idols from small / medium-sized agencies are usually unable to make a comeback on variety shows so quickly if they ever get in trouble, or they’re just not allowed to… Since few months ago, from Irene, Karina and BoA, now they’re even letting Yunho comeback after the controversy even though it hasn’t even been a few months. This makes me think is this the power of SM as a big agency? How solid is their relationship with the people in the broadcast stations… Normally when celebrities get in trouble, most of the time it’s hard for them to make a comeback even after a few years… Seeing how they’re going back on shows even though not much time has passed… This thought comes into my mind: they’re really in an incredible agency… kekeke