Bop to K-pop
Home Knetz Says But If Kim Taehyung Looks Like This With Long Hair, I Like... 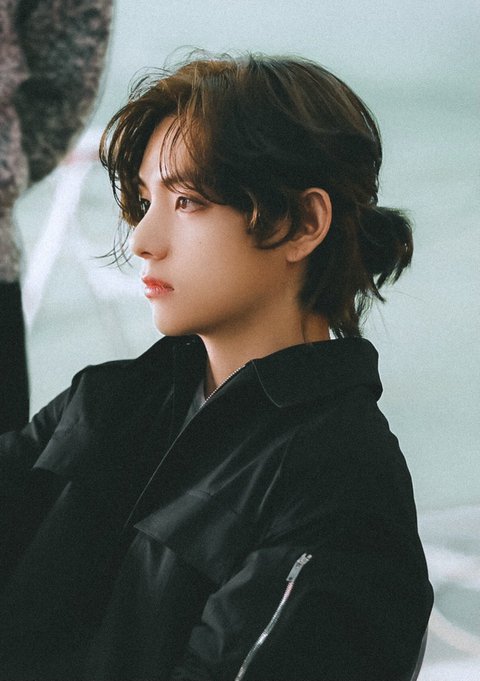 3. [+17][-0] I’m a fan who started stanning during ‘ON’, dunno if that’s the reason, but his aura during ‘Black Swan’ was dope that’s why I really like Taehyungie with long hair.

4. [+10][-0] If they get pretty styling, I definitely welcome long hair, no matter who it is. I actually don’t like it when they have short hair… I don’t mind long hair as long as the styling is okay.

5. [+9][-1] He’s really like a game character.. I think I’ve seen a super handsome character like him somewhere before…

9. [+5][-1] I’ll always choose short hair no matter what.. Nope, the permed hairstyle he had on Grammys was also cool. Personally I think Kim Taehyung looks a lot better if he doesn’t grow out the hair in the back ㅠ Even so, I fully believe in Taehyung if he wants anything.