Bop to K-pop
Home Knetz Says Why is BTS’s American Fandom So Powerful? 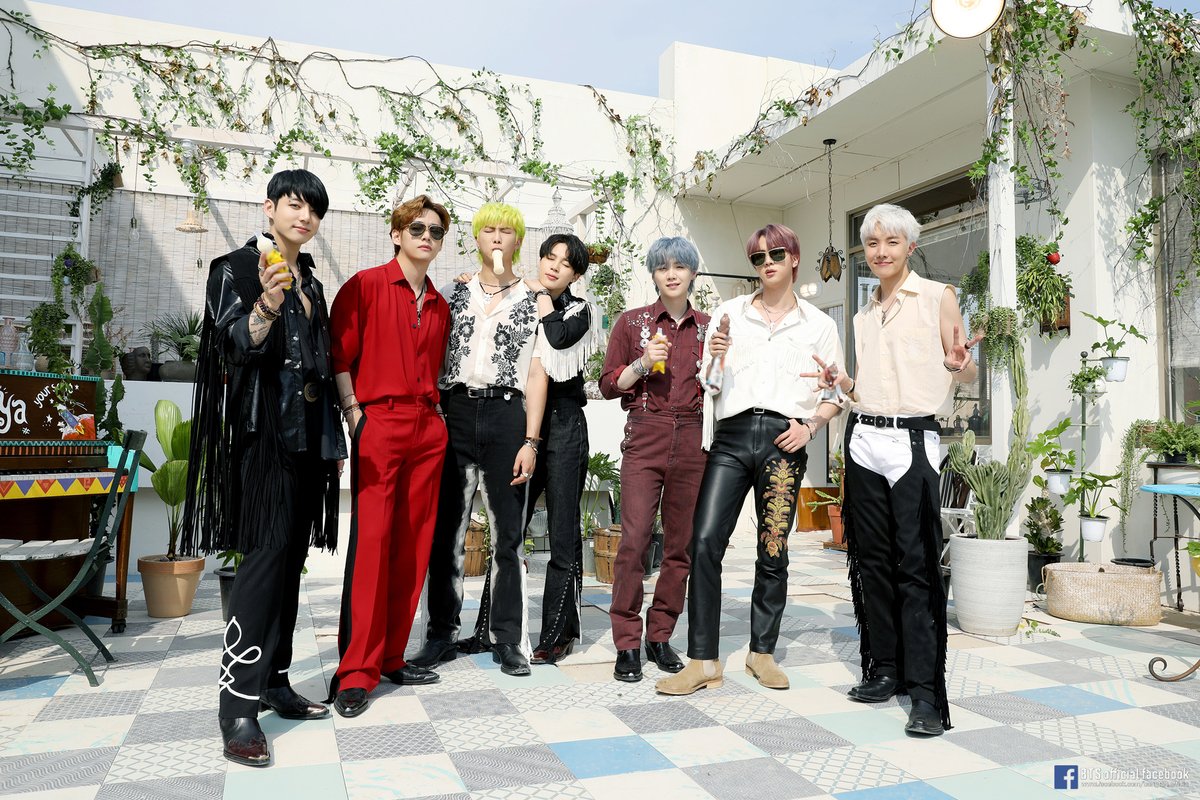 No matter how loyal the fandom is,

1. [+391][-10] There’s just no multifandoms and the number of people they have are unsurpassable. Normally there are lots of multifandoms among international K-pop fans, but ARMYs really like BTS only, there’s no way to measure how their power.. That’s why they surprisingly don’t get along with other K-pop fans, but are instead close with fans of other pop artists. They just have lots of people in the fandom. That’s why voting results are always overwhelming.

2. [+345][-17] You can’t really see this as purely the power of their fandom anymore. It was indeed the fandom’s effort and power when they first made it onto Billboard, but now, they’ve become a culture, it’s not just the power of ARMYs, it’s really complex. BTS are not only icons of K-pop, they’re breaking bias… There’s a huge significance to BTS being able to climb over the wall of discrimination towards asians who have always been the minority.. At first it started with curiosity, but now they’ve become a culture.

5. [+110][-2] There are lots of people who think Billboard is nothing special kekeke Do you think it’s possible for them to be #1 purely due to streaming by fans? After the change to Billboard, it became very hard for songs to go on the chart just with the help of fans. Even for Korea’s Melon, artists who are not known by the public can never make it to the top. Do you know how big the population is in the US? And you’re saying it’s fans streaming that’s doing the work? This is bullshit. They’re just popular around the globe.

6. [+83][-2] BTS’s fandom is just so powerful, they’re unsurpassable. Their popularity among the public is also dope. With these 2 factors added together, it’s even more crazy…

7. [+78][-1] I live in a white neighborhood where there are basically no asians. Before this, they were only popular among teens who liked K-pop. But ever since ‘Dynamite’, it seems like they suddenly grew super popular among the public. Whenever I go to convenience stores or restaurants I will hear ‘Dynamite’, and for some reason I feel proud, it’s just a strange feeling.

8. [+73][-2] No matter how powerful the fandom is, #1 for 7 weeks in a row is difficult. Their popularity is just dope. Few years back when Drake saw BTS he told them they’re the most popular artist out there in the US. When antis say fandom culture is an unfamiliar