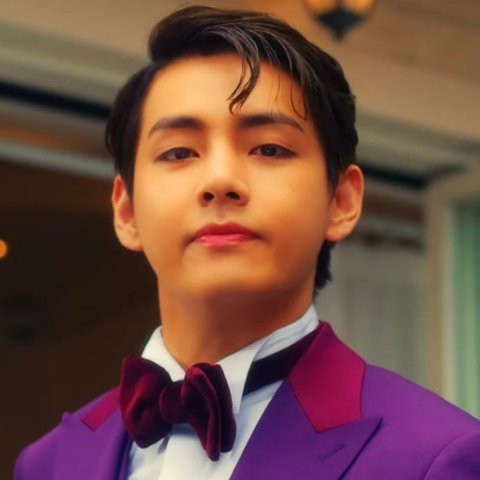 6. [+62][-3] This was Kim Taehyung yesterday. You tried to write a post dissing him but it didn’t work. Are you not gonna delete what you wrote even after dragging in a western actor and leaving bad comments? The author is really evil.

7. [+53][-52] Agree or disagree) This was not written by an ARMY, it’s written by someone who’s tryna cosplay as a fan. From the start, they’re spamming curses and mentioning western actors on purpose in order to build up best comments. >> Don’t give them attention <<

8. [+49][-4] From the best comments to the post everything is fake. The author is not gonna delete the post either. Because they’re an aggro that’s why they’re talking about Gregory Peck. Bulshit. Please don’t give them attention.

Indifference to aggros is pain to them

I’m Blackpink Jennie’s Fan, But I Really Don’t Have Any Thoughts