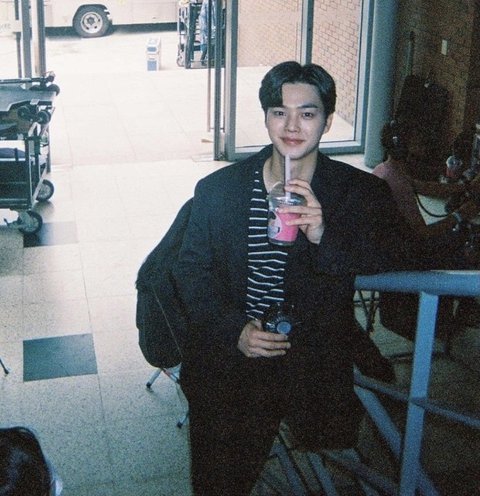 1. [+229][-9] It’s really scary to like someone because of their personality rather than their looks.. If you like them for their looks, it dies right away when you stop seeing them or when they have a new girlfriend, but if you like them because of their personality, it lasts longer than you can imagine. I can relate to the saying that there are people who remember momentary memories for the rest of their lives.  I can’t forget every word they say, consideration and kindness they show, smile they give and joke they make to me, and it plays over and over in my head. It’s still vivid in my head as if it had happened yesterday, no matter how much time passes. ㅠㅠ And if they have good looks on top of that, it’s just ridiculously tough.

2. [+129][-7] When you know very well they’re just keeping you on the hook but they’re really too charismatic.

5. [+48][-0] Relationships where you barely contact each other but when you finally meet you’re so in love.

6. [+44][-5] That kind of one-sided love where they have lots of girls around them but somehow you think you know them better than anyone else does.

7. [+43][-1] When they like you more during the period where you’re just seeing each other, but after geting into a relationship, you like them more.

9. [+19][-1] When I only realise I like them after they’ve found a new girlfriend… Seriously, if I realised beforehand, at least I’ll be able to sort of control my feelings when they get a gf but if I only realise after they find a gf there’s really no solution – I really cannot get over it.

10. [+17][-2] When I know they’re trash but I still wanna try dating them once more and treat them well. When I’m under the delusion that I’ll be able to change them.