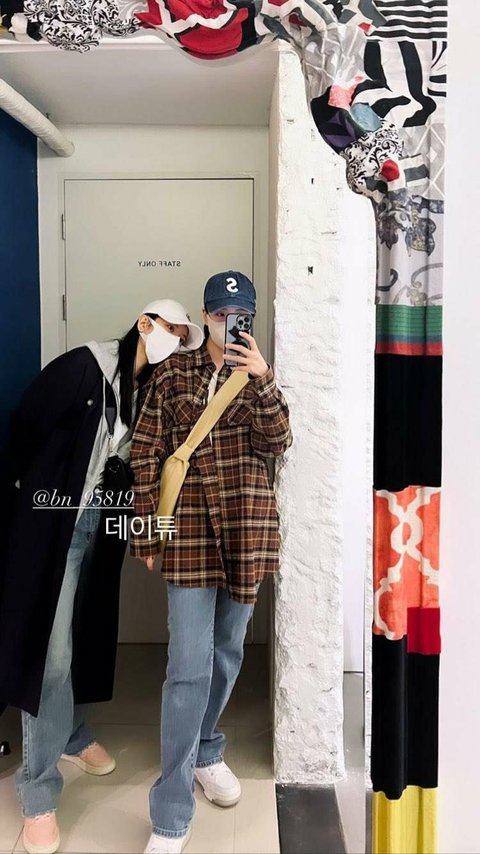 When Kim Jisoo was the Inkigayo MC

They go on dates

When Bona was filming ‘Twenty Five Twenty One’, Jisoo even sent her a coffee truck

These are selfies that I freaking like. Their visual combo is fxxking insane kekekeke

Whenever they meet up, they go eat hotpot together kekeke

Q: Which 95 liner idol do you want to become close to the most?

I asked her how she became friends with Jisoo and she said she wrote Jisoo when being asked which idol she wants to become close to and a fan of Jisoo showed the post-it note to Jisoo keke At Inkigayo, Jisoo suddenly said to Bona ‘you’re the same age as me right~ I saw that post-it note~’ and they started talking kekekeke She said she clicks really well with Jisoo.