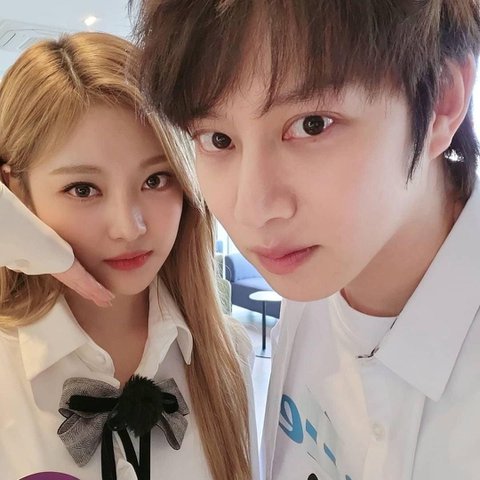 4. [+23][-7] The more I look at them the more I think Ningning is the main visual. Winter has the kind of face that Koreans will like and will attract many fans. Karina looks like an imposing unnie who has a nice body.

7. [+5][-0] Wow Ningning is really super pretty. When they first debuted, Winter and Karina stood out the most to me. Nowadays, it’s Ningning who keeps catching my attention. She’s so pretty.

I Like aespa Ningning with This Kind of Vibe