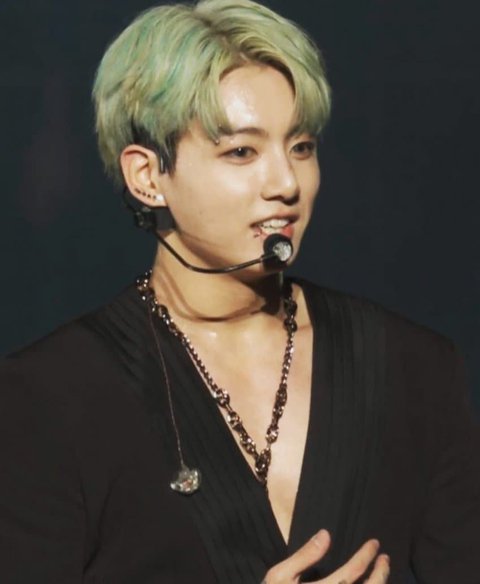 Seriously haters, so what? Deal with it! kekekekekeke That was so fxxking satisfying.

RM: You said you have something to say right.

Jungkook: I have something to say to people whom I don’t really like.

They said these lines during their online concert right before they performed ‘So What’.

7. [+71][-67] Upvote downvote; Jungkook’s personality is kind, naive, child-like, straightforward and cool but at the same time he’s energetic and mentally strong. His personality is really charming.