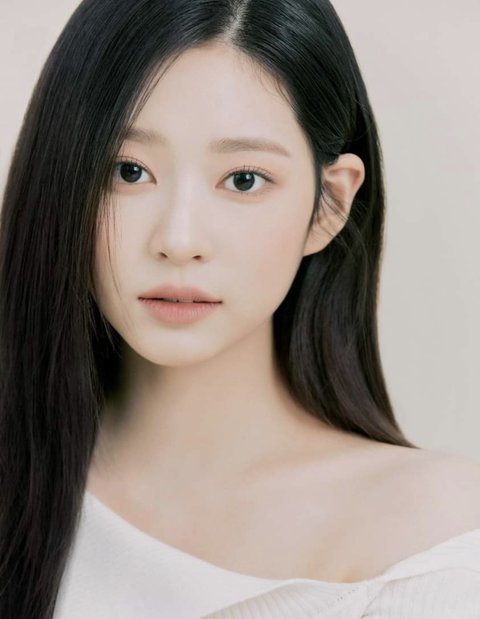 She’s really so beautiful….. They said she was gonna sign with HYBE but it seems like she decided to become an actress in the end.

I wanted to see her on stage again though ㅠㅠㅠ

I hope she works hard as an actress and gets recognition…

1. [+354][-22] I hope she doesn’t only take up roles in web dramas and romantic-comedy school dramas like ‘My ID is Gangnam Beauty’ or ‘True Beauty’, but rather to broaden her spectrum, playing many supporting roles like a real rookie actress. I feel like she’ll receive a lot of offers for lead roles in web dramas because she’s pretty, but if she only plays this kind of role in the beginning, she’ss never be able to get rid of her idol image. I think she has to challenge herself to do an unpredictable, shocking role to secure her image as actress Kim Minju and not IZ*ONE’s Kim Minju.

6. [+46][-4] I hope she does something like Introduction to Architecture, something fresh.

9. [+22][-2] Wow, is this Kim Min-ju? A real drama’s camera is different. There is a reason why actresses and actors are so pretty and handsome. Even in other dramas where there’s an idol and an actor, you can see who’s the idol and who’s the actor. The actor has an aura.