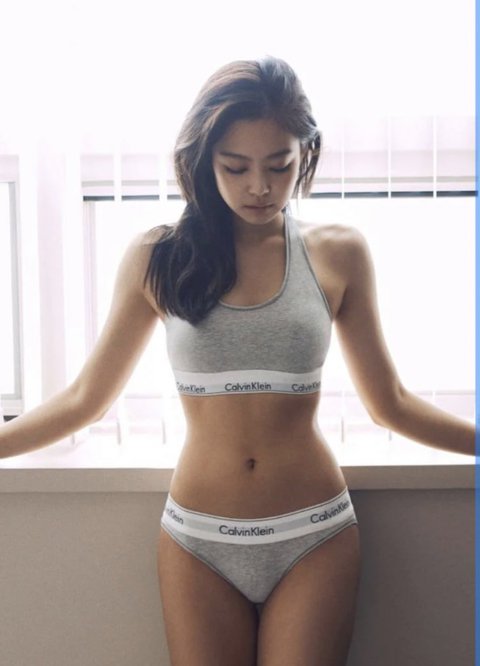 1. [+272][-23] Many female idols and actresses have done photoshoots for underwear but people are only talking crap about Jennie calling her cheap. These people just have inferiority complexes keke

3. [+170][-257] She’s just creating something new called a kid’s pelvis but people are saying her body’s nice. I have a friend who’s preparing to become a stewardess and her body is a lot nicer than Jennie’s. This fandom is just hyping her up with everything kekekeke

5. [+107][-11] I was really like wow..; wow.. while I scrolled down. Her body is insane. I can definitely understand why Calvin Klein included her in their campaign as a global model. If I were them, I would be grinning from ear to ear. The photos look so classy.

11. [+34][-5] Her body’s really nice kekekeke She is amazing though, even so there are people who shit on this? Lol when they are the ones who are complimenting Western celebrities who have done photoshoots like this or Asian models who do runway walks in translucent clothes kekeke Damn funny, seriously.

These Pics of Blackpink Rosé at a Saint Laurent Event has...