Bop to K-pop
Home Knetz Says But Female Idols Must Be Really Envious of BP.. 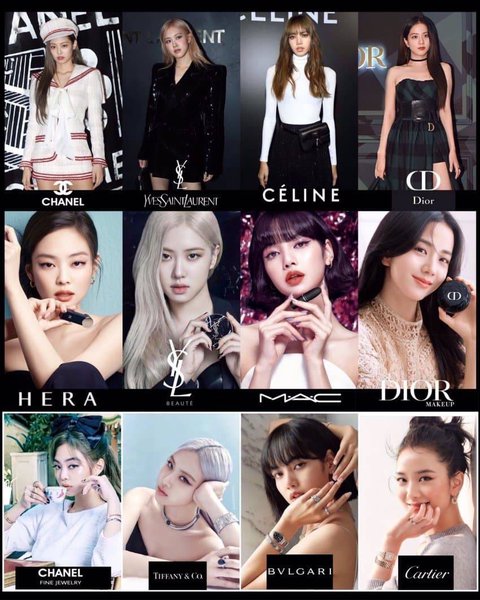 First of all, their coordis are already-

1. [+196][-88] Above all, they’re probably gonna envy them for being popular despite not having to go on useless variety shows, ruin their images and do aegyo.

2. [+162][-21] They’ve been given luxurious outfits since debut and they’re the global ambassadors for Chanel, Dior, Celine and YSL.. All of them have over 40 million followers on Instagram, and they’re the top among all female idols in every aspect.

6. [+40][-2] For real though, sometimes when I see them I just think: it’s not easy to wear those clothes at that age… I’m sure celebs have their own problems too… I’m sure so many fxxking coordis think like that.

9. [+27][-9] I’m a fan of another girl group but there’s nothing to criticise BP about except for their agency keke Music charts, album sales, concerts, they’re unsurpassable in everything. Even if they only release one full album + repackage in one year, they manage to sell over 2 million copies. Their agency’s just not doing their job.

I’m Blackpink Jennie’s Fan, But I Really Don’t Have Any Thoughts