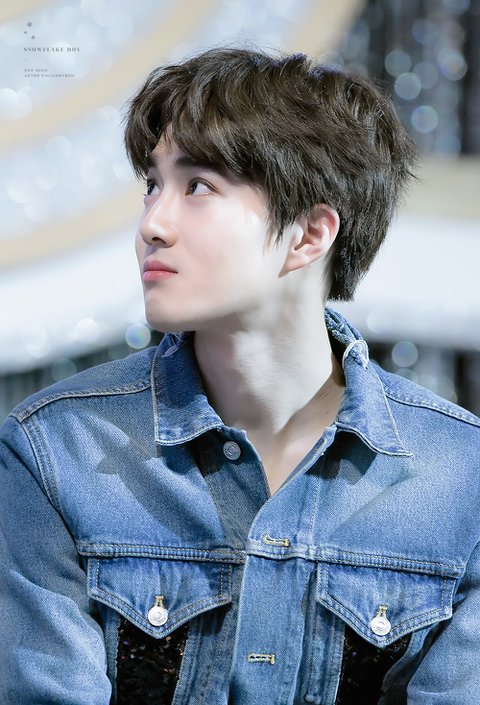 (* Not including members who are serving the military)

Oppa, why are you not turning older?

D.O also seems to be going back to how he looked in his early debut days.

I’ve thought about this and it seems like D.O… has never aged, not even once.

I’m starting to get confused now.

Jongin teddy bear has also just made his debut…;;;?

Personally, I think he looks the sharpest and I’ve always thought his visuals make him look more like the eldest hyung, surprisingly.

As expected from the maknae, even nowadays he suddenly appears like a baby.

+ I said this post does not include members who have gone to the military,

For the 2 of them, I brought pics that I like instead of pics of them in the military.

Oppa, why are you not turning older either?

I miss our leader.

I’ve been following them for a few years, but the members of EXO are really handsome in different ways…

6. [+14][-2] Those with no hearts who are dissing EXO’s visuals, they probably don’t dare to show their favs? kekeke

9. [+9][-1] All of them are either over or approaching 30, do they not age kekekeke Aigoo nothing you say can attack them~ Diss your favs before you talk about them.

No But If Baekhyun is a Cold Handsome Guy in Real...