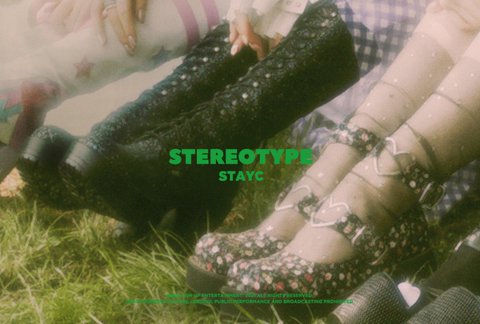 3. [+32][-3] STAYC’s songs, including their b-sides, are all good, for real. Everyone knows their title tracks so I’m gonna skip those > ‘Love Fool’, ‘So What’ < These 2 songs are amazing.. seriously.. I have high standards for songs, but I became a fan after listening to these.

4. [+31][-1] They said in their V LIVE that the song this time is gonna be better than ‘ASAP’ and they told fans to look forward ㅠㅠㅠ The members’ hairstyles this time suit them too. So excited for jjang(best)-TAYC’s new song.

7. [+7][-0] This was released at 6pm today and I really dunno what the concept is. I was wondering if it’s fantasy, but it also seemed like kitsch high-teen.. Whatever it is, it’s fxxking good ㅠㅠ

9. [+5][-0] I’m not a fan but I fxxking like ‘So What’ ㅜㅜ I stumbled upon their stage performance on a music show so I went to look for the song and I really like it. When everyone’s saying they like ‘ASAP’ and dancing to it, I’m the only one who’s going ‘so what, woo, just like Sunday morning’. Guys, you should all check out ‘So What’.