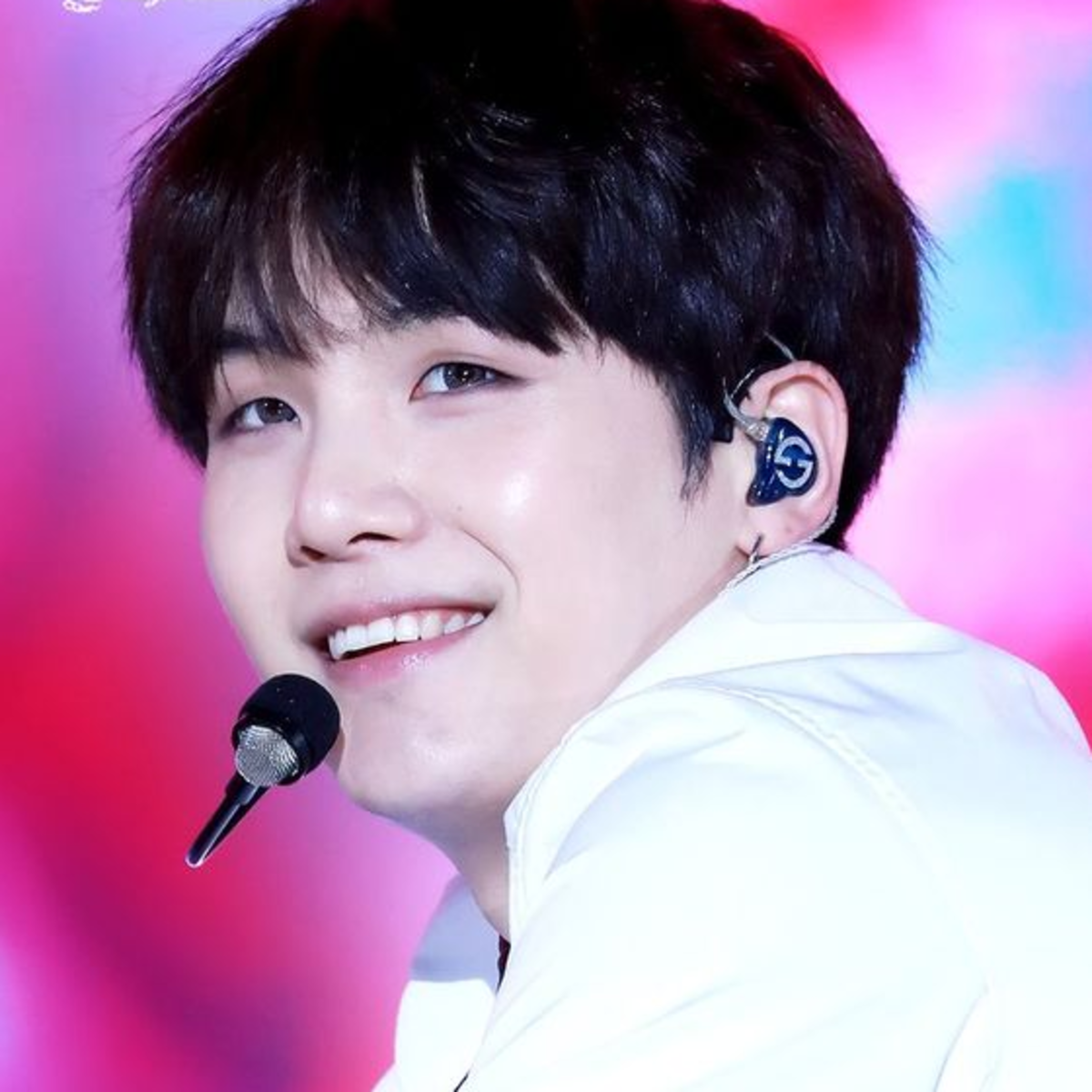 What Suga Said Was Really True

Tbh, as an idol fan, is there anyone who isn’t aware of the problem of music shows..? It’s not like Suga is saying this for profit or anything, he’s just talking about what’s more important to hoobae singers. There are people who are fxxking twisting his words, it’s true that music shows need to be improved.

It’s no exaggeration to say that you’ve achieved most of the things that you can as an artist in the music industry. What steps do you think are necessary for the artists who follow after BTS?

SUGA: The way artists work seems so difficult. They make an appearance on a different music show every day once the promotional period begins, meaning the exhaustion artists face is enormous, and that fatigue often results in injuries as it adds up. That kind of music show is for promotional purposes, so it’s not like the artists can earn a proper income from them. On top of that, despite all the promoting, there’s no visible outcome, so they inevitably lose morale. If possible, it’d be nice to have one of the performances be really high-quality, even if it’s just the one, but in this environment I’d say that’s pretty difficult. And since our job doesn’t fit the common conception of work, there’s ambiguous boundaries when it comes to issues of legal protection as well. We need a lot of improvements to be made to the industry and its system.

‘The hyungs were working part-time while carrying out music promotions, and I hated that reality…

If I were to succeed, I feel like I’ll be able to bridge with their industry.

There are many people making cool music underground.

So if I were to become famous, I feel like I would be able to give a good environment for those people.’

3. [+224][-5] I still can’t forget the way they fxxking made my ex-bias do this and that, making them injured and making them flop, fxxk.

4. [+115][-0] Whether you’re an ARMY or from another fandom, what is there to get mad at what Suga has said? BTS antis are really like lunatics, I really hope they die if they want to continue living their lives being so hateful. If they continue living like that, no one’s gonna feel sad even if they die anyway.

5. [+104][-1] But what I’ve always been curious about is, why are other fans scolding BTS for not being on music shows?? If you hate BTS, isn’t it better if they don’t appear in front of your eyes? Even if I’m not an ARMY, I can understand why ARMYs think it’s a shame that BTS are not promoting on domestic music shows, but I cannot understand why other fans are criticising them for this keke

6. [+94][-0] Tbh, this kind of thing needs to be said by top tier idols, if not who else is gonna say it.. Even if they don’t talk about this they’re still living a great life, shouldn’t you be fxxking grateful that they’re pointing out such a problem?

8. [+81][-0] He’s been through it that’s why he can talk about it. In 2015, Suga was in a really poor condition because he was busy with music show promotions + award ceremonies + concerts at the same time, and there was once where a concert had to be cancelled because of his poor health. It’s just someone who’s been through this system talking about the issues with it, and you ordinary people who know nothing about the system are scolding him?