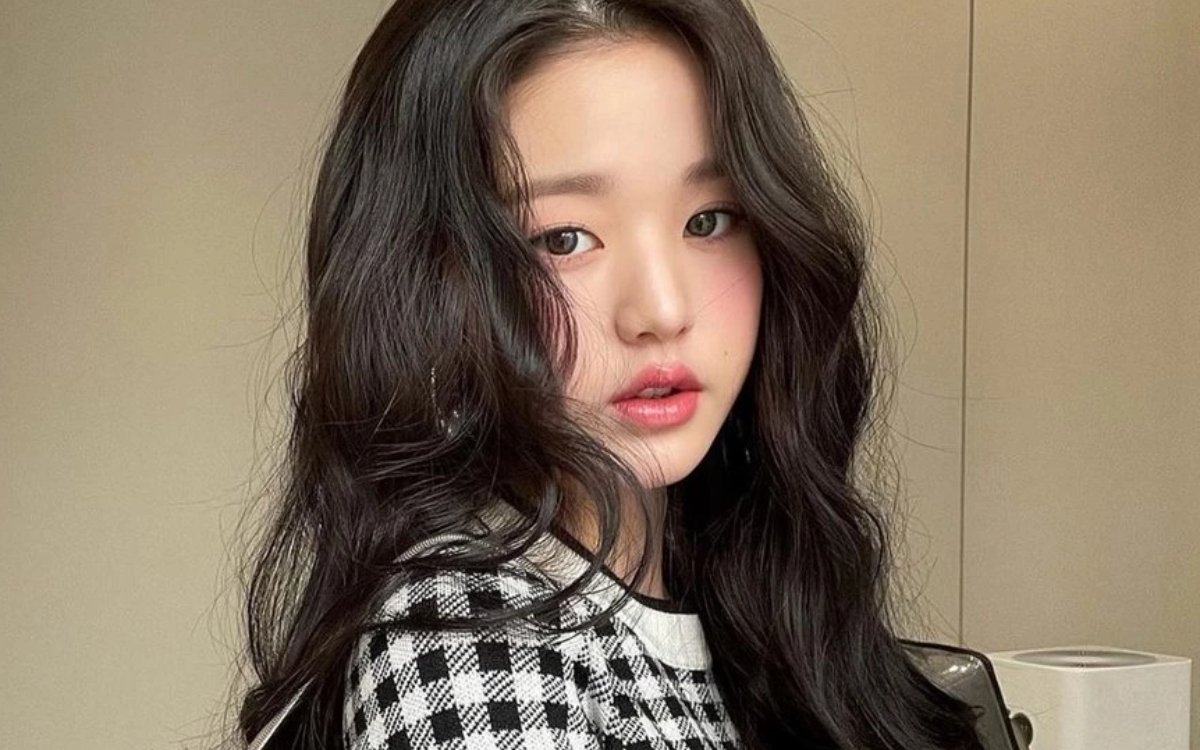 3. [+84][-2] I think Jang Wonyoung suits that kind of wavy hairstyle the most. Fxxking pretty.

5. [+26][-0] Jang Wonyoung has a summer cool (skin) tone but why do I think the brown hair at that time is the best of all? Is it because she suited her outfit too well?

6. [+15][-30] Guys probably think that girls get jealous like ‘hmph! Jang Wonyoung is ugly. She looks ugly without makeup. Hmph.’ kekekeke but in reality, most girls are like ‘wow so pretty, she’s my unnie if she’s pretty’ (famous line fans say to their biases). There are too many girls who are protecting her.

9. [+10][-0] Not this one, the one where she was standing next to a short Japanese male celebrity, that one was dope… It was a bit exaggerated – it seemed like her pelvis was at the same height as the guy’s shoulders.

Can’t Believe They Performed Together