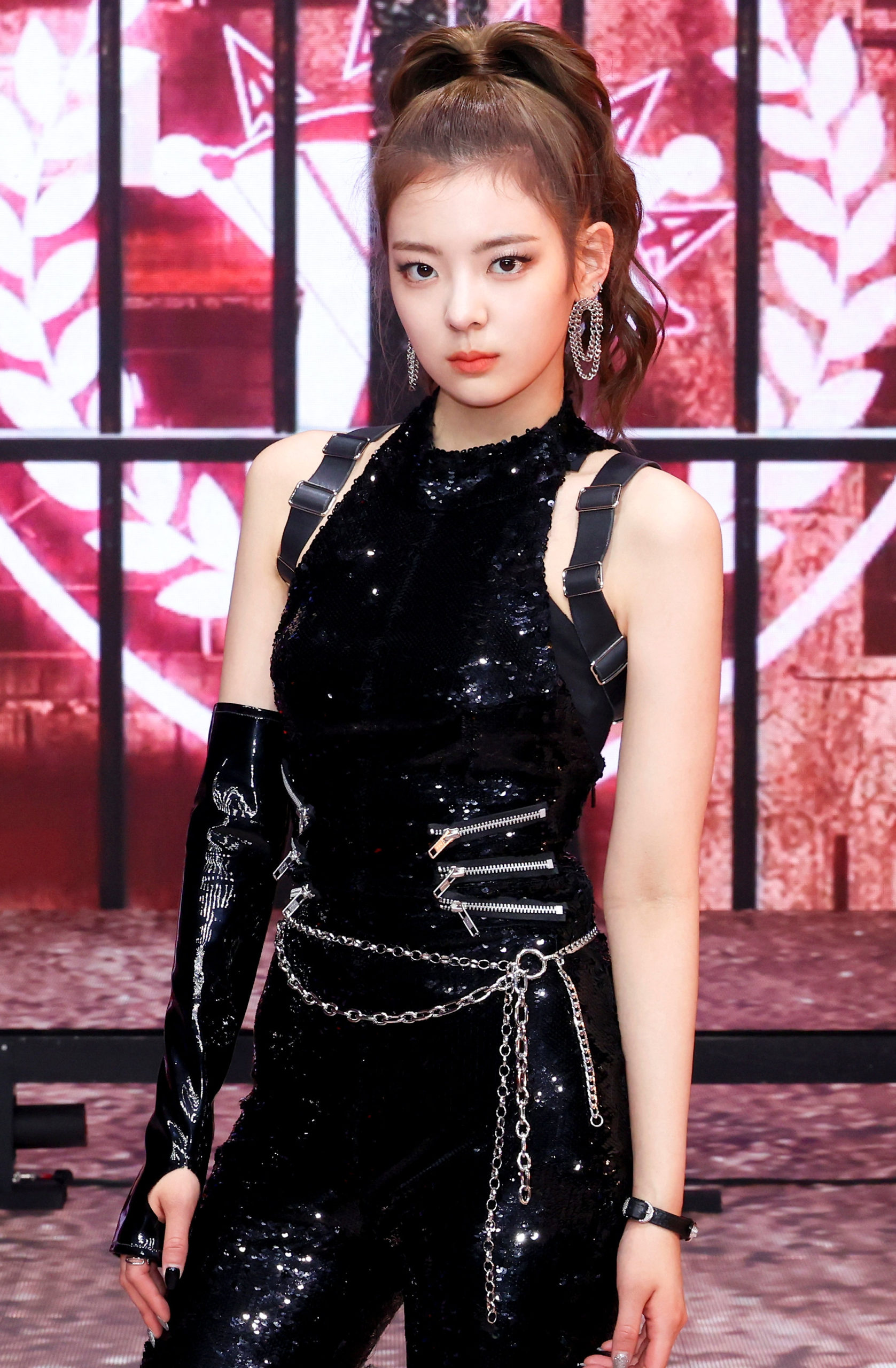 I really thought her skills improved because it wasn’t obvious.

But after seeing this, ah….

4. [+60][-0] 1. Her vocal ability can’t even catch up with the lead vocals of other girl groups, let alone their main vocals. In fact, during their previous promotions, she could barely hit her high notes, and on encore stages she only managed to sing live while the members were rooting for her very nervously and the members were so happy for her as if she accomplished something big; 2. ITZY’s  dancing quality has received recognition and respect from active veterans and professional dancers, and they’re at the top level among all idols. That’s why, among their music, fandom, live performance, dance and entertaining sense, their dance has appealed to the public this whole time. If you look back at their promotions up till now, they’re a group who puts a huge focus onto their dance and performance. There’s a dance weak point in a group to whom dancing is life? This is a huge attack on the group itself. There’s not a single weak point in their sunbae group TWICE, and for BLACKPINK Jennie who was also being attacked by some fans, neither the group BLACKPINK nor the member Jennie appealed to the public with their dance. 3. Conclusion: her skills are not unsurpassable, her visuals are not unsurpassable, she doesn’t have outstanding talent, she’s not offering support to the group with a clear position, she got into a controversy concerning her personality even though her agency pushed her so much, why is she an idol?

5. [+59][-1] Who said she got out of the way intentionally? After watching the fancam, other members were shocked after seeing Lia, and during their 1st place encore stage, Yuna said she was flustered because Lia was the only one who was somewhere else. I watched all their videos because I’m thinking of stanning them.

7. [+39][-0] She’s the main vocal who’s the most unskilled in vocals, her dance is unprecedentedly stiff, she’s the only one who’s involved in a controversy concerning her personality, and her visuals are not the best. Why on earth is she in the group?

11. [+23][-0] But Lia also got into a controversy because of her singing. This is really my first time seeing a main vocal getting in trouble because of their singing.