Bop to K-pop
Home Knetz Says Have You Guys Seen The Controversy About Lia’s Dancing?? 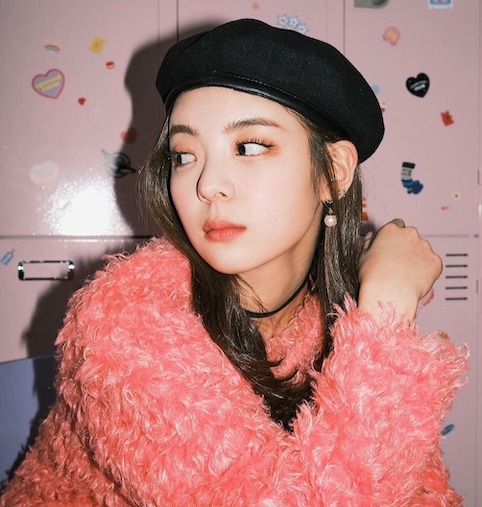 I thought people are quiet after the year end stage, but everyone’s talking about this again

Why is her dancing skills getting… She danced well during ‘Dalla Dalla’ but why is she like this now, is she not feeling well..

??? What’s this? In the past during ‘Dalla Dalla’ she was considered to be quite good at dancing, why is she like this now…?

Feels like all she does is match the dance moves

4. [+285][-3] At first I felt bad for her because it seems like her body isn’t following compared to the effort she puts in, but now I feel bad for the other 4 members, because it’s true that no matter how hard they work, they can’t show people clearly the ability of their team as a whole due to the public being so set on thinking Lia is bad.

6. [+210][-10] Not only can she not dance, but she’s also involved in a school violence controversy now, it just makes her image worse.

7. [+153][-10] I swear I’m not her fan, but it seems like she’s feeling tired, rather than not wanting to dance properly.. Her facial expressions show that it’s tough for her, it’s not that she doesn’t wanna do well.

10. [+131][-16] Those who suspect she entered JYP because of her backer are the worst people. It’s a rule of thumb that rumors can be very serious…