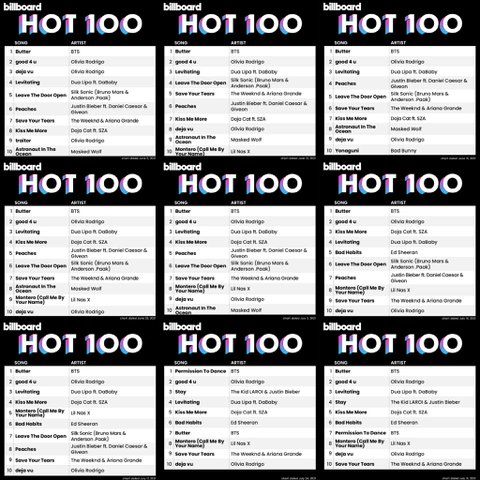 It’s already very impressive how they have 2 songs in the top 10!!

They have created history on Billboard as the artist to produce 5 #1 songs in the shortest period of time, following Michael (who produced 5 #1 songs in 9 months and 2 weeks in 1987~1988).

Does our ‘Spring Day’ finally have a friend now?

8. [+51][-0] Jimmy Fallon’ prediction.. Do we have a Falstradamus now? (Nostradamus is an astrologer who predicted many major events)

11. [+46][-0] Even though they’re famous in the US, there are usually very few core fans. But BTS has so many core fans even the US is shook.. I’m extra proud of them because they’re getting #1 even under this whole discrimination thing that’s going on! Let’s fly even higher!