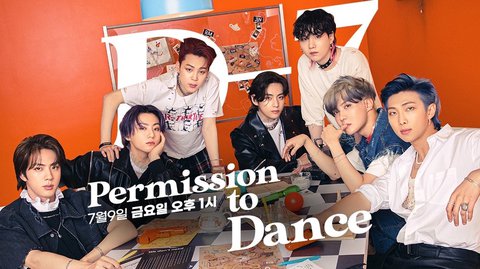 1. [+202][-5] 2016 was legendary. Literally never seen a group getting dissed and attacked so badly throughout the entire year before.

6. [+45][-0] No but — BTS has never done any stupid stuff or gotten into any controversies, feedback about them is fxxking clean, everything about them on Idol-Pann is also fxxking clean, but they get dissed 100 times more than idols who took drugs, commited crimes and done stupid shit.

7. [+36][-0] It’s fxxking funny how they’re bringing back things in the past and tryna attack the fandom LOLLLLLLLLLLLLLLLLLLLL

9. [+25][-0] Only now are there many fans to stop these diss posts, there’s just so fxxking many. If you’re thinking how far do they wanna go then you should post something against those diss posts. During 2015 when it was a mess with all those plagiarism disses and mocking posts, fans couldn’t really cleanse and detox the communities, people were ignoring refuting posts, haters haven’t changed at all.

11. [+17][-0] I started stanning BTS in the first half of 2016. Everytime I think about what I had to go through the moment I started stanning BTS I really keke I should be enjoying being a fan, watching videos and seeing pictures of them, I should be happy. But I was caught up with cleaning real-time trending or related searches and writing statement posts but the comment section was full of swearing and criticism. It was a time when I bascially lived on the internet because I wanted to protect my idol ke Now that BTS’s position has changed, ARMYs are always saying they had it hardest. ARMYs who have been through times where they get scolded by people saying ‘when are you gonna get a job’, ‘you’re cosplaying as the victim’ are obviously gonna say things like that. Guys, the diss nowadays is just like a joke made by idiots compared to the diss back them kekekekeke You just can’t compare the amount of level of diss, and there was no such thing as the agency taking legal action and suing those people, so it was a time when idols get dissed for the fact that they’re breathing. Although now they can talk about what happened in the past with no expressions on their face, but it wasn’t funny at all at that time. People were even telling them to kill themselves, photoshopping their pictures into funerals and spreading them on the internet. Anyway I’m gonna stop kekeke

BTS Jin Is Singing The OST For The K-Drama ‘Cliffhanger’