Bop to K-pop
Home Knetz Says Can I Stop Seeing Posts About Hyunjin? 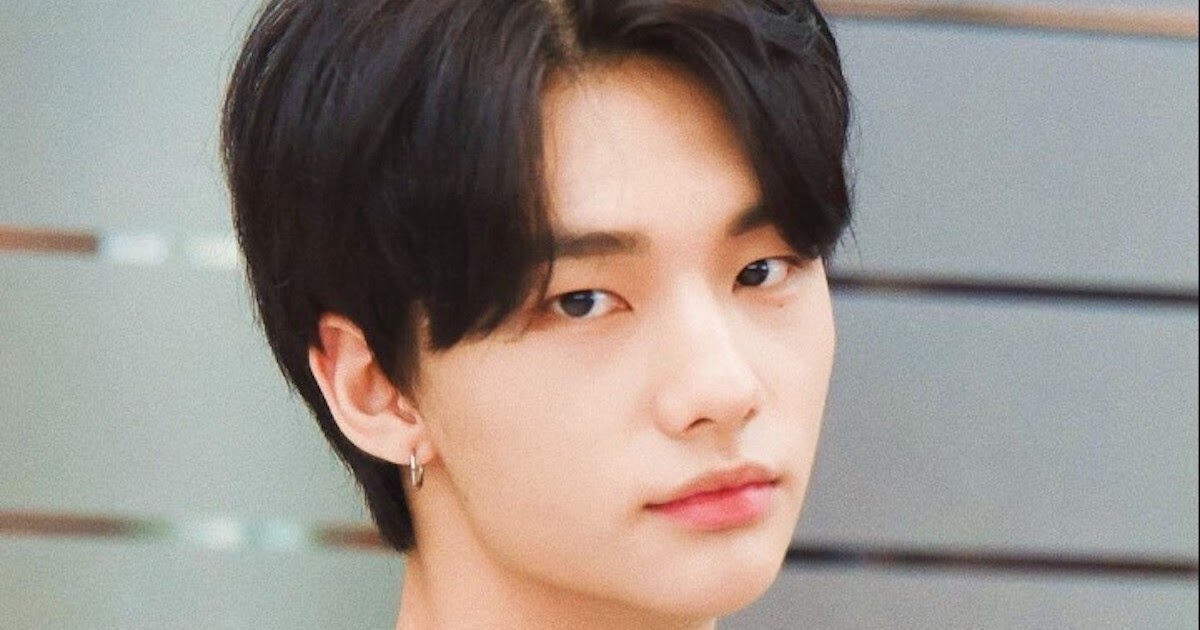 It’s fine if you guys like the SKZ you guys have always liked, but it annoys me when you guys are hyping Hyunjin up when you’re hyping up SKZ.. Can you not control yourself?

2. [+63][-3] It’s been a long time since STAYs have stayed away from Fan-talk; Those who are hyping him up even under this situation when he’s receiving so much criticism are 99% ‘cosplaying as fans’ and tryna make others scold him. Even if they’re really a fan, other STAYs fxxking hate them.

6. [+24][-4] My friend’s a fan of SKZ and when she told the author who wrote the post about seeing the teaser to prove that they’re not a fan the post got deleted immediately kekekekekeke Just play among yourselves lol.

8. [+18][-1] Saying you’re ditching Enter-talk but there’s so many comments from you people. Guys, don’t give these people attention.