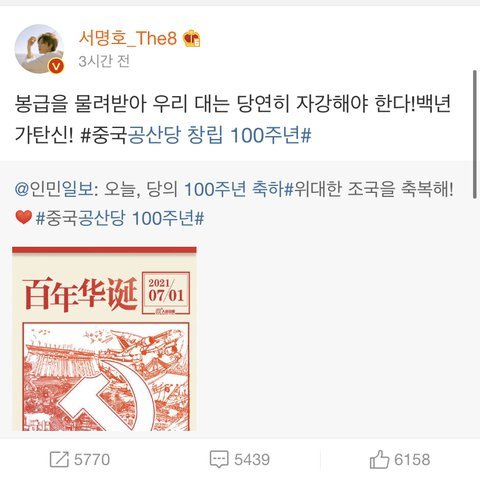 5. [+100][-156] I’m a SONE, but can you guys just chill for a bit, since when did you guys care so much about SNSD keke It’s not even funny. Do y’all know you’re giving more personal attacks to SNSD than him? Look at what you guys did when Jeon Wonwoo said all that, it triggers me when you guys use SNSD for attention.

6. [+94][-7] When the bullying scandal broke out you got so excited writing a post but when it was confirmed it’s not true and that they’re gonna file a lawsuit, you edited your post like a pussy kekekekeㅠ Yah at least take care of your rep, don’t lose face.

7. [+72][-26] ? How long has it been since Pledis released their lawsuit statement, and you’re still writing this kind of post? Is your liver swollen (Are you that reckless)?

8. [+70][-95] When are y’all gonna stop talking about the SNSD malicious comments?? It’s been 4 years and he already apologised. I’m a SONE but I’m so sick of this, this is just disgusting, y’all were still dissing Taeyeon for pretending to be a princess no keke? SNSD and SVT get along well so please stop, look at the number of likes from disgusting Pann-nyeos kekekekeke