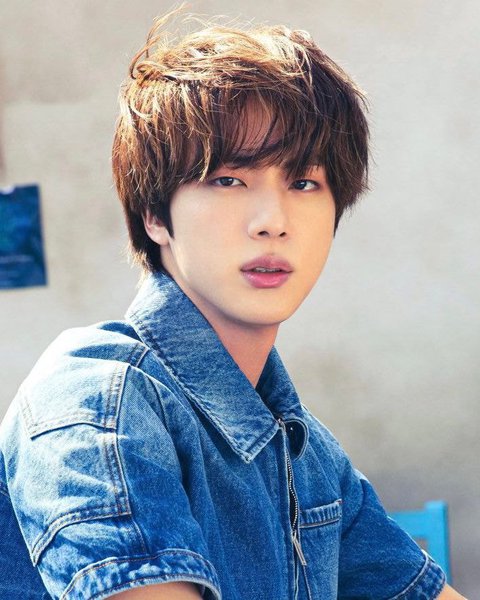 Jin RM Suga J-Hope Jimin V Jungkook
Are all Koreans.
No worries about having betrayers (quitting the group and leaving the company).

3. [+45][0] From the standpoint of ARMYs in our country, it’s a good thing that they’re Koreans. But when you look from a global perspective, isn’t their biggest strength the fact that none of the members let their pride get in their way, and every single one of them focus on working hard? Keke There’s no reason to pick on them because they do their job so well. Because they’re so successful, antis are trying so hard to find something to diss them but because there’s no such thing, they get even more angry and they scold them even harder. All of the members are gentle and generous, and they don’t care about antis, “sure you can hate us it’s alright”. With the mindset “we only have to be nice to people who love us!”, their mentalities are strong, and they think through every single one of their actions, considering their positions and impact. On one hand I feel bad for them, but on the other hand I’m proud of them…ㅠㅠ I just want them to be BTS forever, but tbh that is ARMYs’ greed! So I really hope they can be BTS for however long they wish, without hurting their hearts and doing whatever they want to happily… Therefore, prepare my concert tickets please….

5. [+12][-0] But when you look at BTS, it seems like they’re fine without any foreignersㅜ Why do they always include foreigners in groups.

6. [+9][-0] But usually when they include foreigner members, a big part of the reason is so that they can succeed overseas as well. But BTS does not have a single foreigner, so it’s seriously amazing that they’re known in so many different countries. I’m not their fan, but I feel like they have a really strong impact. If they only knew how to say a sentence or two like simple greetings, they’d only be going to other countries one or two times and that’s it. I feel like it’s thanks to RapMon that they have such an impact overseas.