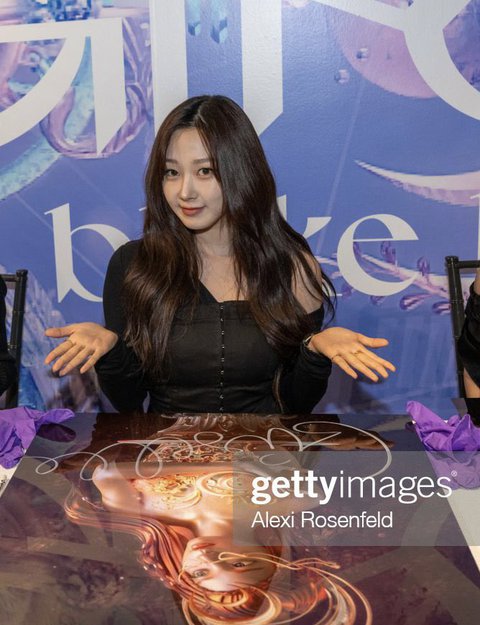 Look at this getty image, daebak.. She’s lost a lot of weight and her figure is insane recently. She looks pretty without her bangs too.

Everyone looks pretty in the group shots of aespa as well

1. [+173][-78] It’s fxxking funny how someone like Sullyoon gets criticised so damn badly but Giselle gets praised for her looks kekekekeke

3. [+61][-22] Her visuals are really peak after losing weight, fxxking beautiful

4. [+50][-19] OP, there’s a shit ton of kids who might make you feel uncomfortable here. There’s really no need to deal with them. It’s inevitable because this is Pann. Just ignore them.

Don’t You Think Ningning Is Fxxking Pretty These Days?