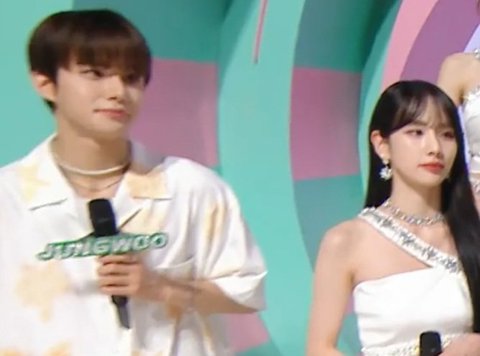 Many people have been saying they look alike since a long time ago, even Seola herself agreed.

4. [+52][-0] They look alike like they’re siblings. Jungwoo is prettier and Seola is more handsome.