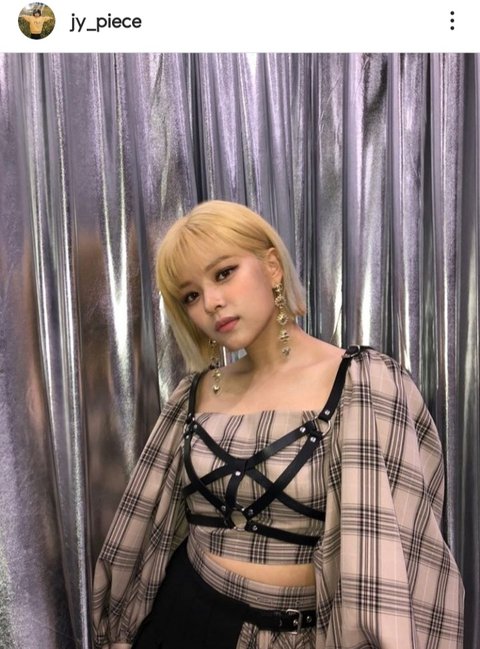 TWICE Jeongyeon’s Bloating Went Away By a Lot

She was really bloated because of her meds, but thankfully she became healthier.

The bloating went away by a lot and she’s getting prettier.

Even though she’s always been pretty haha

1. [+69][-2] It wasn’t bloating, it was because of the meds – she gains weight when she takes those meds, and because of her disc injury she really can’t move, so she’s not able to exercise = a cycle of putting on weight.