Bop to K-pop
Home Knetz Says Can You Be a Singer if You Can’t Sing Well During Encores? 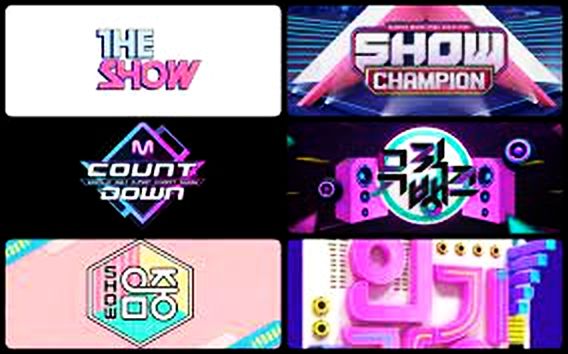 Can You Be a Singer if You Can’t Sing Well During Encores?

Why would you be a singer if you’re nervous and burdened to sing your part while standing still with your in-ear headphones during the encore….?

How are you gonna perform during stages? And during concerts? Just be a trainee for longer, no?

When they say (they can’t sing well because) they’re nervous and burdened during encores, it really sounds like an excuse.

They’re just nervous because they’re not confident in their skills. Those who can sing well do better during encores because they can stand up while singing….

1. [+478][-401] BTS’s main vocalist can’t really sing well either. A main vocalist from a world-class group though. I was really surprised.

2. [+357][-20] Agreed. When they’re singing live and their voice cracks + they mess up their singing because they’re ‘nervous’ then they’re not singers, they’ll have to practice longer as a trainee.