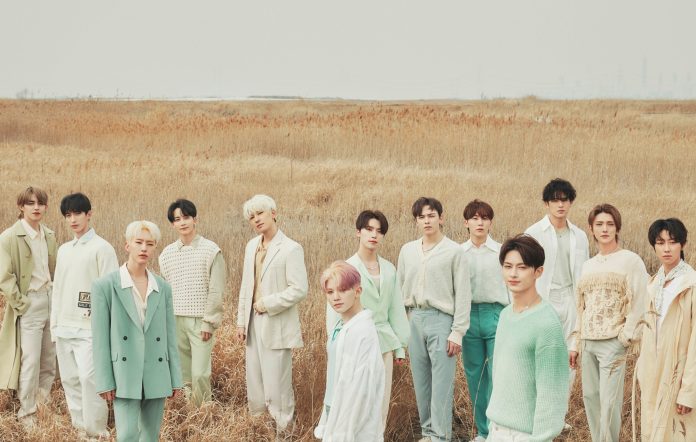 I feel like it would’ve been more of a hit if it was released by a girl group.

And it’s not even a title track. The boy group world just feels too different these days and it seems like they can’t see the light because of that, it’s such a shame.

Songs like this have to become famous and do well on charts in order for people to realise that boy groups have lots of good songs as well though.

It appeared on YouTube and I admired it the moment I listened to it.

This is the song that has to go into my playlist unconditionally, ha…

1. [+144][-9] I hope people can stop thinking that boy group songs are unpopular because they’re low-quality.

3. [+91][-3] It’s such a pity, seriously. I wanna show people that boy groups can dance while singing this kind of song.

4. [+50][-1] What you said is freaking right. This is a great song that should suit all preferences but because the public has no interest in boy group songs that’s why they’re not even gonna consider checking it out… Well it’s gonna be yet another masterpiece being slept on…

5. [+46][-2] But no other idols suit their own songs as much as them. I was thinking which girl group would suit singing this song, but I can’t think of anyone apart from Red Velvet…?

What Should I Do With SEVENTEEN Jun?