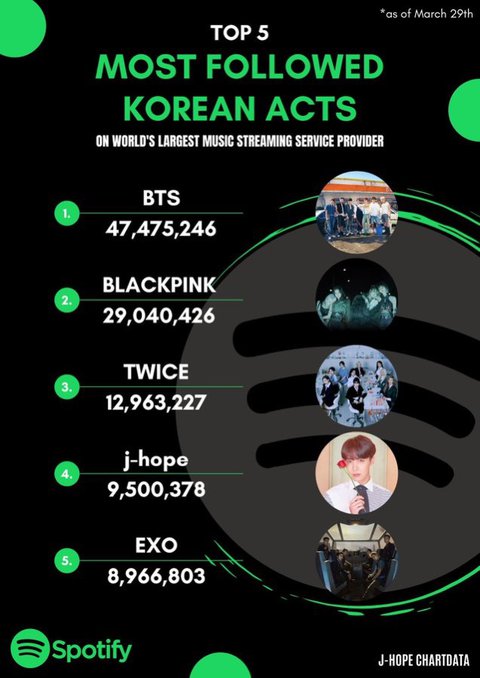 1. [+86][-2] The mixtape ‘Hope World’ is not as well known in Korea but it’s extremely popular overseas, especially in clubs. It’s such a shame that it was released only as a mixtape. I wanna listen to it more on Korean music charts.

5. [+12][-3] Because of j-hope’s unique vibe, I really like j-hope even if I’m not a BTS fan. Whenever I listen to BTS’s songs, his voice stands out but I never get sick of it. His performances are freaking famous among other idols as well, and he has a bright personality too, that’s why.

Isn’t This So Cute of BTS V